Do you feel confused by all the conflicting health claims about diet and nutrition?

Even if you are well-versed in all the nutritional benefits of a plant-based diet, all it takes is for some smooth-talking champion of the Paleo fad to post an article claiming that saturated fat and cholesterol are good for you, and it's easy to let a glimmer of doubt creep in.

Even if you don't really believe these claims, you may be unsure about how to refute them in the face of what appears to be scientific evidence.

The fact is, there are some scientific studies out there that seem to show that carbs are bad and meat is good.

Look hard enough, and you will find a study to show that just about anything is “good” for you in some way: smoking cigarettes, for example, will make you thinner, improve your memory and concentration, and prevent the onset of dementia.

In his groundbreaking book Proteinaholic, Dr. Garth Davis not only cites study after study showing that a whole-foods, plant-based diet can prevent and even reverse diseases such as diabetes, hypertension, heart disease, obesity and cancer.

He also addresses those outlier studies that seem to contradict these findings, and he explains in layman's terms how YOU can tell the good studies from the bad ones. 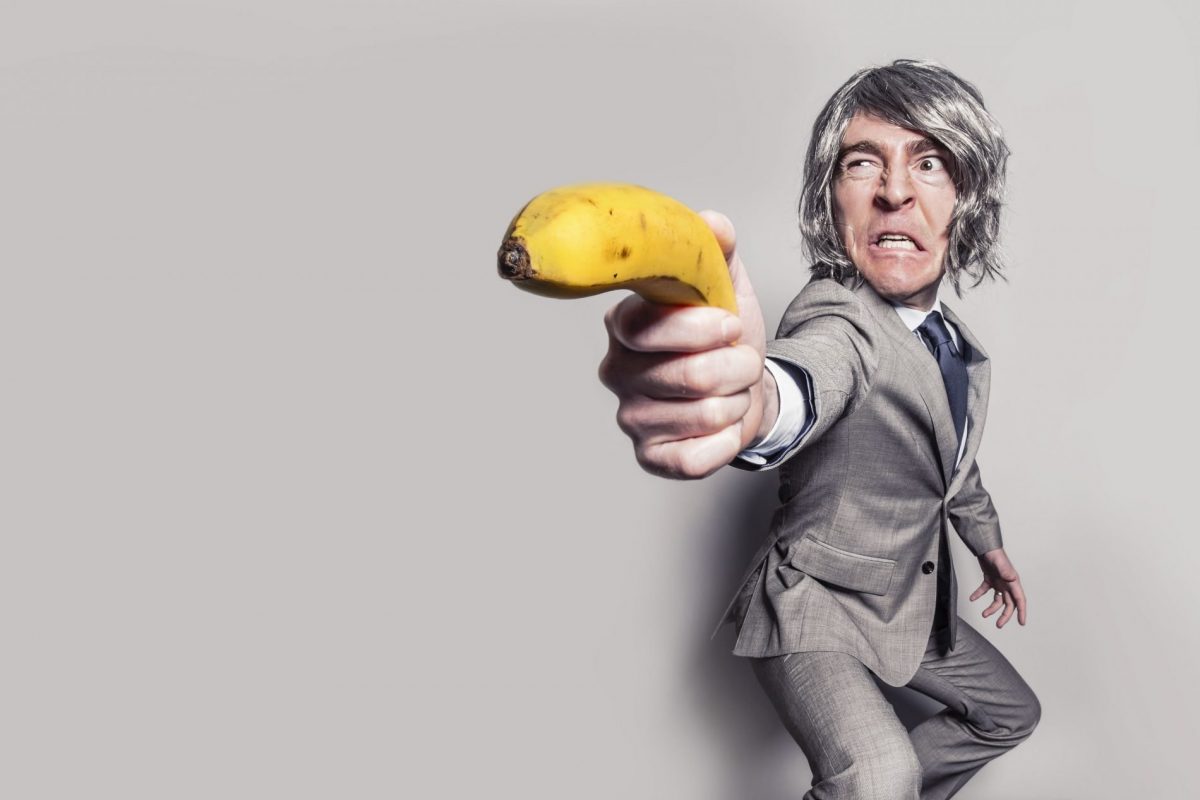 It's not the carbs that are killing us

Davis is a weight-loss specialist and bariatric surgeon who, for many years, recommended a low-carb, high-protein diet to his patients.

Not because he had evaluated the evidence and determined that eating this way promoted health or weight loss, but just because, like almost all doctors, he had received virtually no training in nutrition during his years in medical school, and he had simply never connected food with disease.

Since conventional wisdom said that we should eat fewer carbs and more protein, Davis perpetuated this myth. He also lived by it himself; in his book he states that, for many years, he never ate a single meal without meat.

That is, until is own health began to fail at the ripe old age of 36. He suffered from debilitating irritable bowel syndrome (IBS) and was told he would be popping pills for the rest of his life to manage his cholesterol, triglycerides and blood pressure.

Sick and overweight, he looked in the mirror and saw himself destined to suffer from the same chronic diseases his patients were suffering from. Acting on his intuition that there must be a better way to live, he pored over all the scientific literature on a quest to find the optimal diet for humans.

The evidence was incontrovertible: humans thrive on plants. 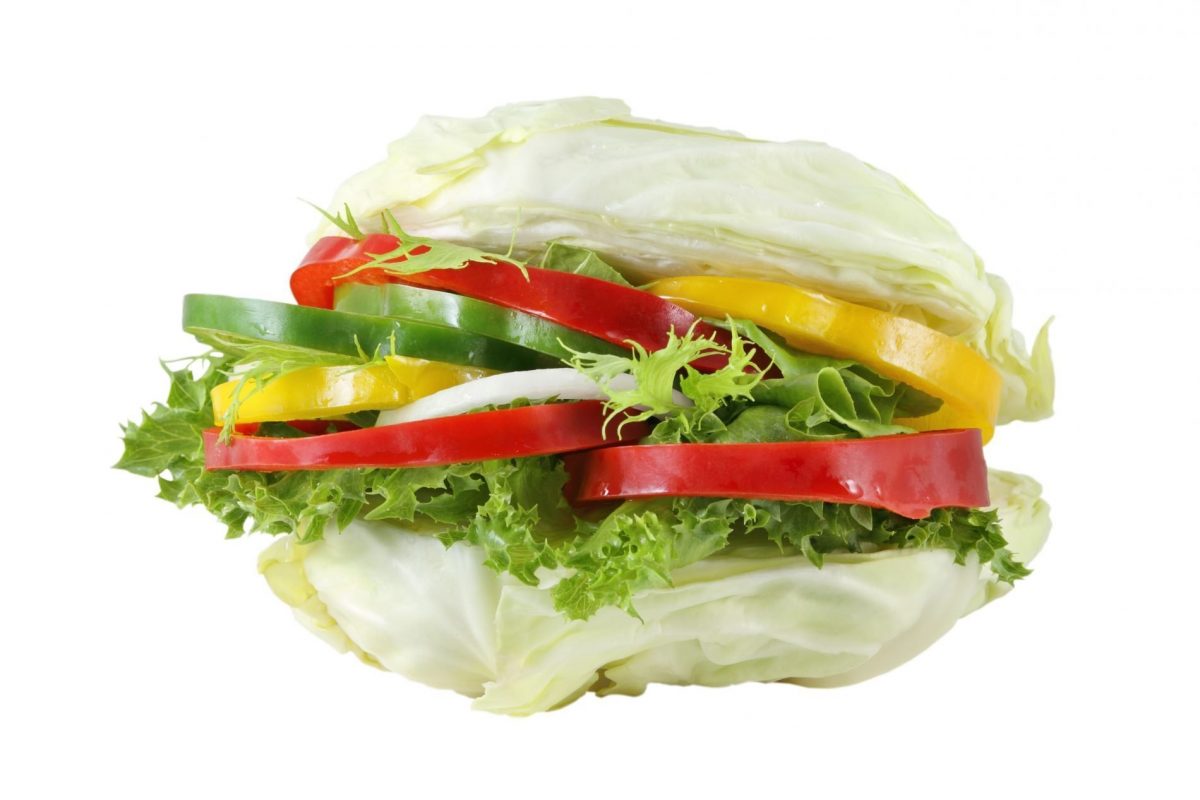 Time to rethink the hamburger

Proteinaholic provides a wonderful introduction to the concept of a plant-based diet for those who are new to the idea. It even includes recipes and a sample meal plan in the last chapter, giving readers the practical tools they need to start living this way.

But it's also an invaluable resources for those of us who are already experiencing the health benefits (and many other benefits) of this lifestyle, but who want to know more about the science behind it and be able to explain it convincingly to others, so that we can debunk the nutrition myths that have been so zealously perpetuated by the meat, egg and dairy industries.

In short, Proteinaholic should be essential reading for everyone, no matter what they currently eat.

Click here to see more reviews of Proteinaholic on Amazon.

Looking for more books to read? Check out my review of The World Peace Diet by Will Tuttle, PhD.