How to Deal with Non-Vegan Family and Friends 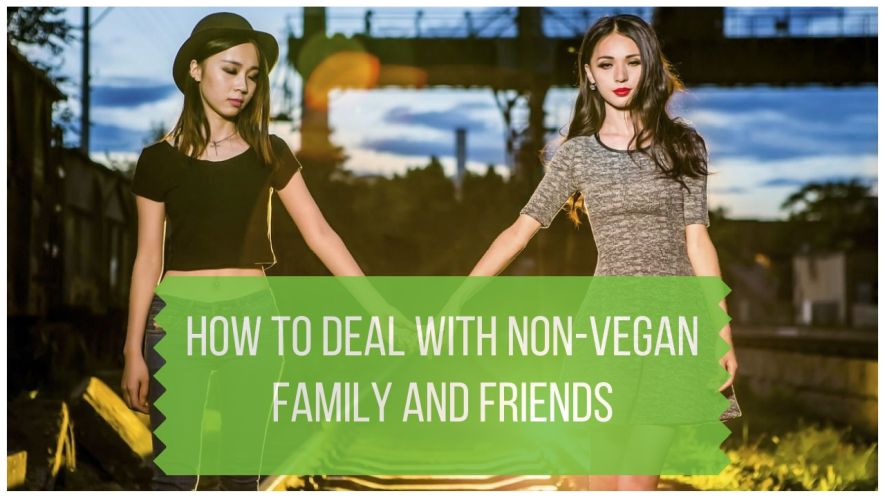 If you’re vegan, I bet you’ve heard this question plenty of times. So how do you answer it?

You could focus on the health reasons: you don’t want to be one of the ​116 million Americans with heart disease, and veganism is demonstrably healthier than an omnivorous or lacto-ovo-vegetarian diet. Or perhaps you just can’t look past the ethical or environmental implications. Whatever your reason, be prepared to justify your decision. Over and over and over again.

That’s usually the first reaction to telling a family member or close friend that you’re vegan. They’ve probably witnessed your transition from meat-eater to vegetarian, so it shouldn’t come as a complete shock to them.

But maybe you went from burger connoisseur to tofurkey fanatic overnight, or maybe they’re especially unobservant, or maybe this has been a long-standing argument that they’re just waiting to pick. 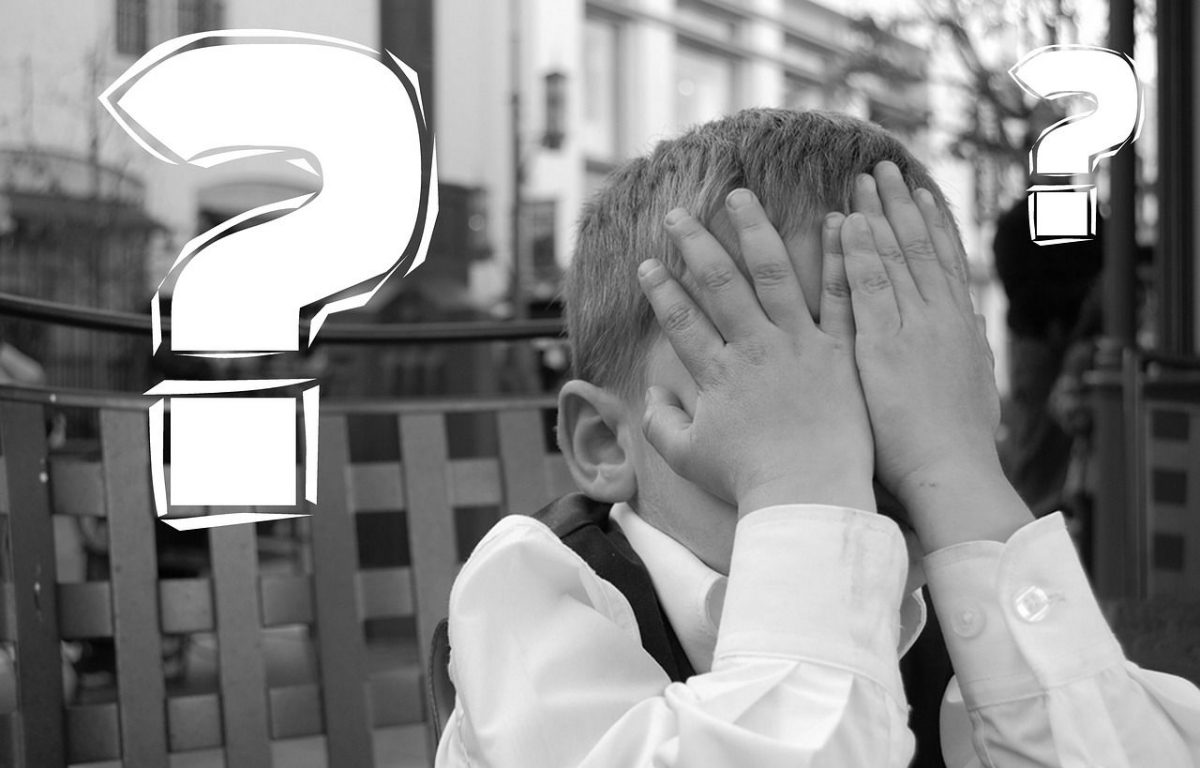 Not the protein question AGAIN!?

I know, your reasons for going vegan are probably complicated. It’s not a decision that most make at the drop of a hat. When they ask "why?", answer their question as calmly and succinctly as possible.

It’s an open-ended question, yes, but they don’t actually want to hear the whole answer. Otherwise, you might be accused of “ranting.” So, pick something simple, and answer quickly. If they’re still curious, and they ask further, then feel free to elaborate.

Why this level of caution? In case it’s escaped your notice, vegans don't have the best reputation. No matter what your reasons are for deciding to go vegan, they’ll feel less judged if you don’t continually bring it up.

They don’t want to feel less environmentally-conscious, unhealthy, or less concerned for animals. But, inevitably, when you explain yourself, you’re drawing a comparison between you and who you used to be - an omnivore, like them - and they feel like you’re passing judgment. So, keep it short and sweet unless probed. 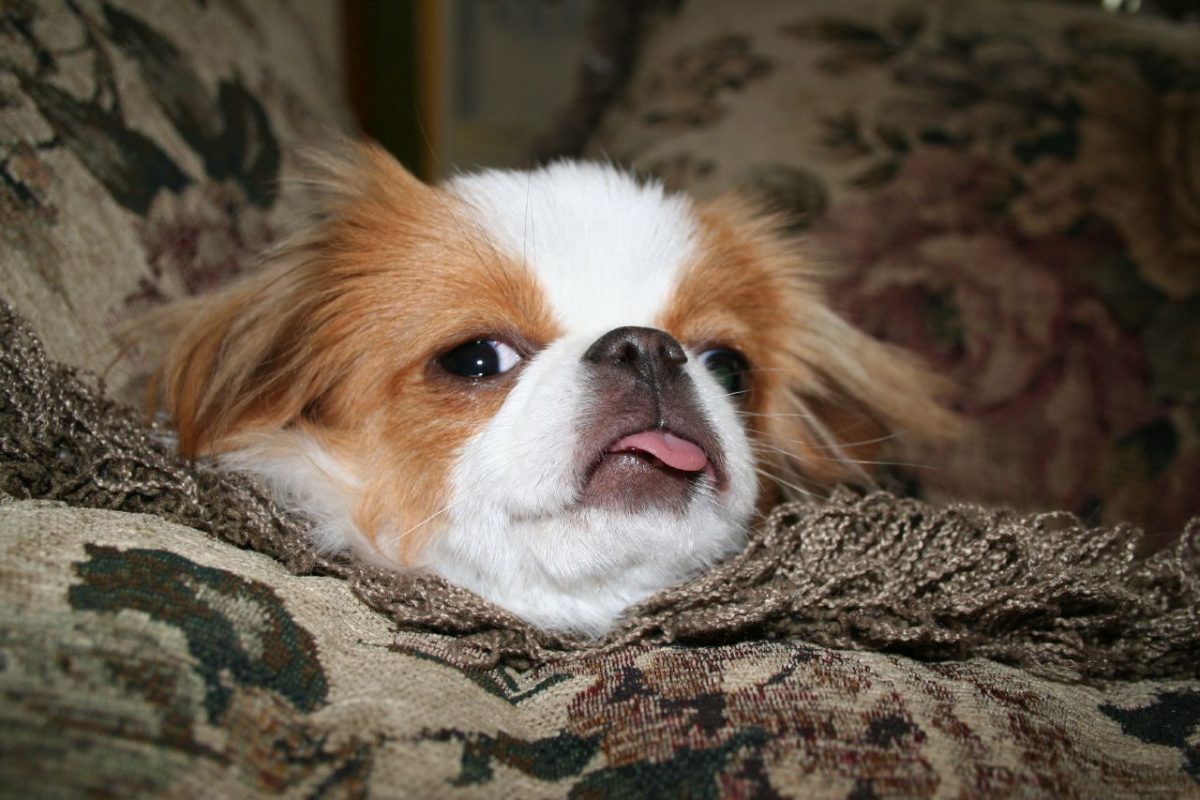 This is the face I make at people who annoy me.

Don’t make yourself an inconvenience.

Most people don’t think about the fact that nearly every meal they consume has some sort of meat or animal byproduct in it. Actually, not only are there animal products in the meal, the meal usually centers around meat. This is obviously an issue for omnivores when they invite anyone with a vegan diet over to eat, which makes up a large portion of social interactions.

This can be a bit of a pain on both ends, but you can gently ask what they would prefer. Would they like for you to bring a dish, eat something beforehand, or give them a vegan recipe? If they have a preferred option, go with that, and don’t feel guilty. If you’ve made your dietary choices known, then you’ve done all you can. 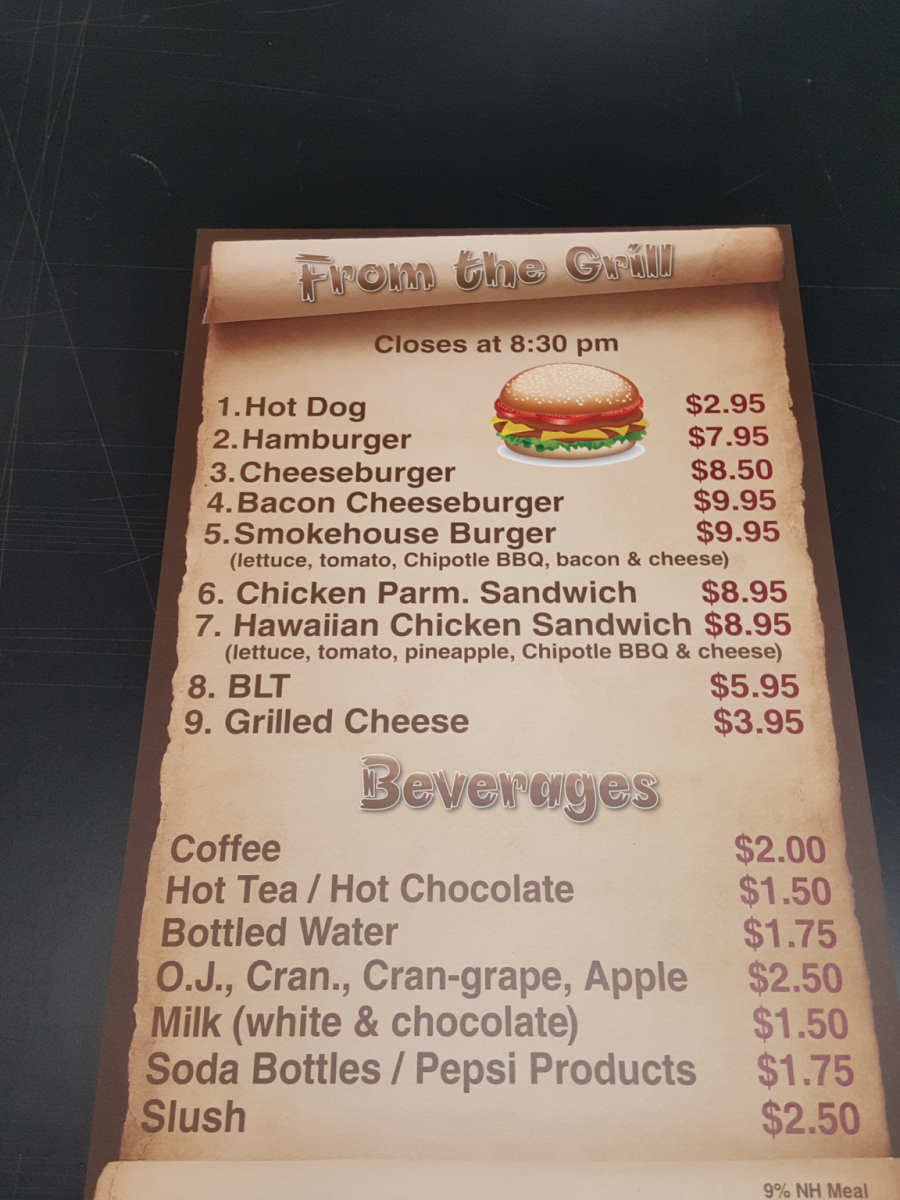 Furthermore, going out can be complicated, especially if you are traveling and aren’t familiar with local cuisine. This is a menu at a typical fast food outlet, where many of your traveling companions will want to grab a bite at the airport or bus station.

See the huge lack of vegan options? Even when considering more diverse menus, a huge part of traveling, whether it’s across the state or across the globe, is trying local specialties. Luckily, there are ways to work around that; you’ve just got to plan ahead.

Don’t make a big deal out of going to certain restaurants. Bring your own vegan snack pack to fill you up if nothing at the restaurant hits the spot. Recommend or ask for places that might be more likely to include vegan options, but don’t ruin your friends’ experience while doing so.

Yes, you shouldn’t be inconvenienced either, but you can make do. You won’t convince anyone to become vegan, or even vegetarian, if they feel alienated by you. 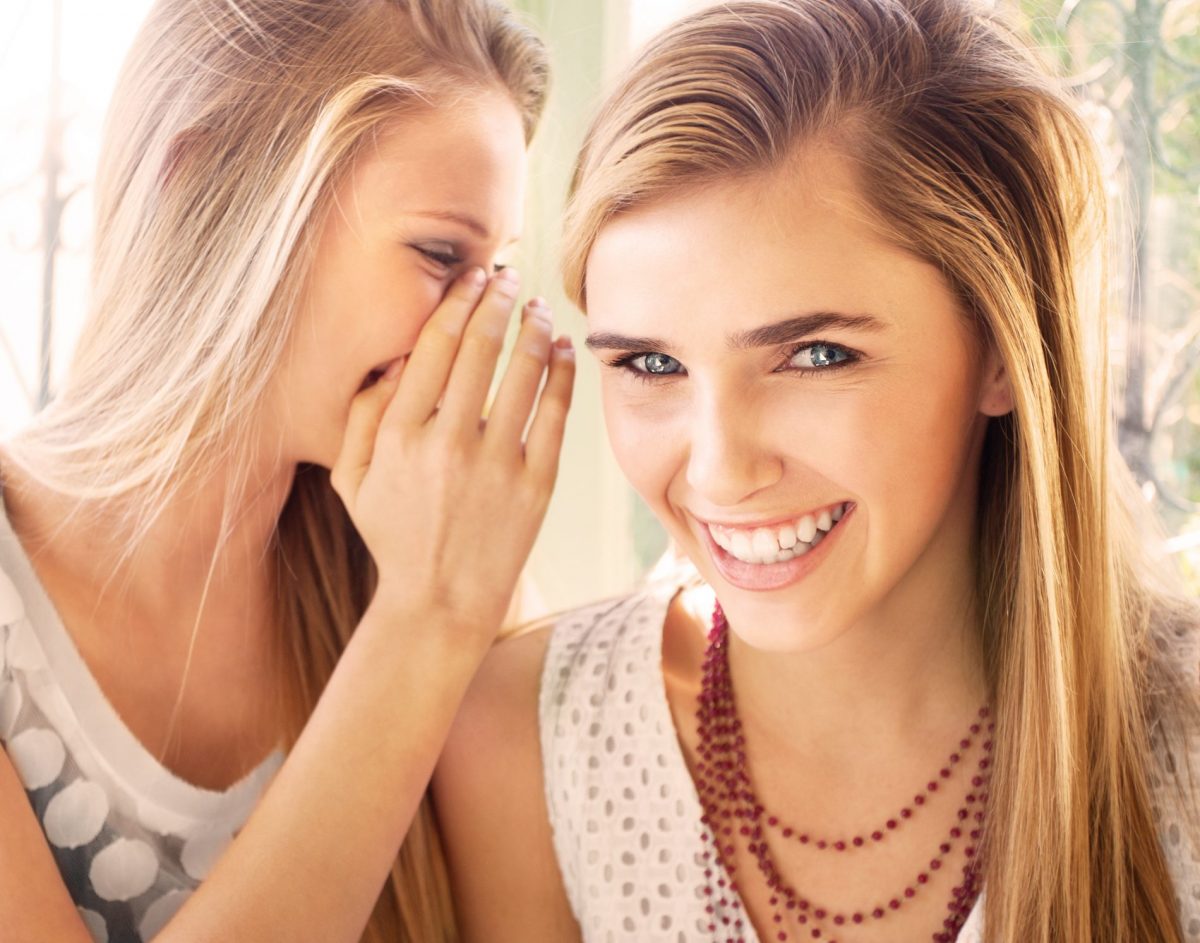 Are they laughing at me or with me?

You know how you joke with your mom about her porcelain doll collection, or your friend’s insistence to always do the math on sales tax? That’s what they’re doing to you.

Of course you might be the victim of some malicious jabs, but generally they’re just trying to poke fun. Do not overreact to this. In general, the more chill you are about your veganism, the more chill they will be about it too.

Of course, this is just a guideline rule. Some people are too headstrong and oblivious to deal with your veganism in an appropriate way. If that’s the case, drop them, and move on.

This can be especially scary in a foreign country, but I promise that there are plenty of exciting people to meet and experiences to have with them! Different hostels and universities are a great place to start, but locals can be surprisingly open and friendly as well.

Have you ever had a bad experience with revealing that you’re vegan? Let us know in the comments below! 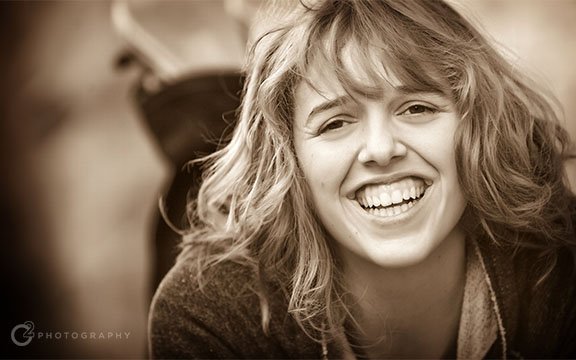 Dayton currently lives in Idaho, where non-vegan friends and family can be found in abundance. She has navigated this dangerous land for the majority of her life, and she enjoys potatoes just as much as you'd expect.