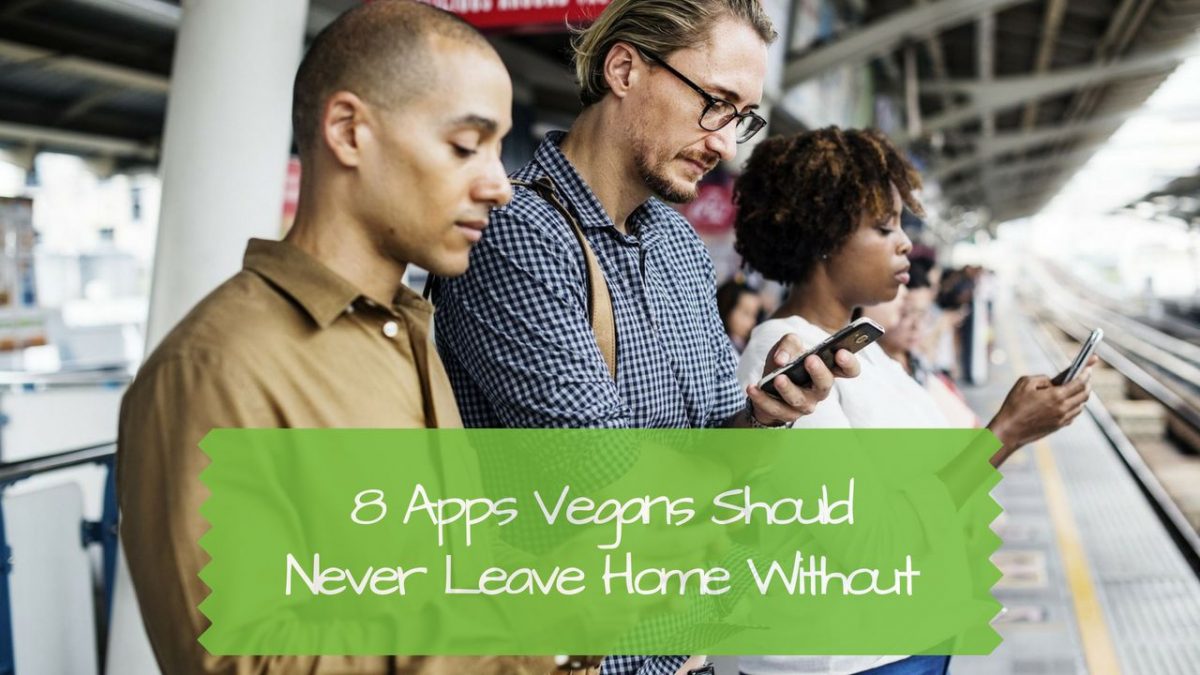 Do you wonder how you ever got around without your smart phone? I’ll admit, I was a later adopter. It took me a long time to get used to typing with my thumbs.

But now that I’ve finally embraced my iPhone, it’s the one thing that I would never EVER travel without.

And that’s because it’s not just one thing, of course. It’s a phone, alarm clock, watch, map, compass, camera, camcorder, flashlight, CD/mp3 player, dictionary, phrasebook, guidebook and library all in one!

In addition to all the bulky gadgets it’s allowed me to ditch from my backpack, it also helps me find vegan restaurants, communicate with restaurant staff, read menus in foreign languages, and ask local vegans for their insider tips.

One of the biggest travel mistakes you can make is to not take advantage of all the tools you have right at your fingertips.

Here are eight vegan apps that will make your life 100 times easier while on the road. Once you download them, you’ll wonder how you ever survived without them.

Vegan Apps You Should Never Leave Home Without 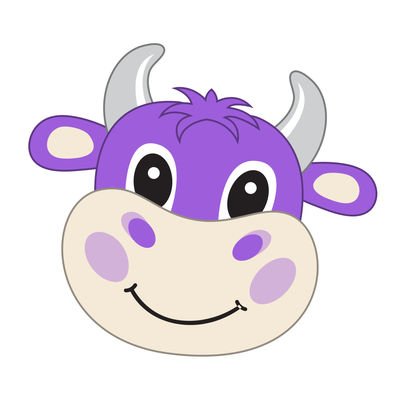 If for some reason you can only download one of these vegan apps before your next trip, make it this one. HappyCow’s crowdsourced directory of vegan, vegetarian and veg-friendly restaurants around the world is essential both for pre-trip research and for finding nearby options while you’re on the go.

The “See Everything Nearby” feature is incredibly convenient if you have data access. But if not, don’t worry. You can use the “Trips” feature to save listings of local restaurants for offline viewing. In this case, it’s probably a good idea to also save them to a downloaded Google map or other maps app that can be accessed offline.

Did you know that HappyCow and I wrote a book together? You can download it for free here. 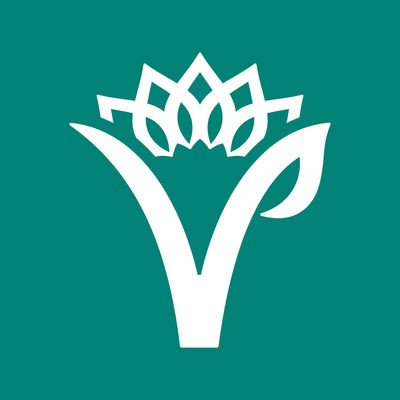 The Vegan Passport is a phrasebook that was first published by the Vegan Society as a paper booklet and is now also available as a smartphone app. It covers 78 different languages, which together are spoken by 96% of the world’s population.

In each of these languages, the passport explains in detail which ingredients vegans do not eat, and it also gives examples of the many things we do eat (fruits, vegetables, rice, eggless pasta, legumes, mushrooms, etc.).

It then gives suggestions for how to veganize a dish, for example by swapping out animal fats with vegetable oils or margarine, or by making soups and sauces with vegetable broth instead of meat broth.

It’s the perfect tool for overcoming the language barrier when communicating your needs to restaurant staff. And if all else fails, use the “picture” tab to get your point across without any words at all!

While the Vegan Passport is my favorite translation aid, there are a few other vegan apps out there that might suit you better. This is particularly true if you have food allergies or other dietary restrictions. See my reviews of 7 different vegan translation tools to find the one that's right for you. 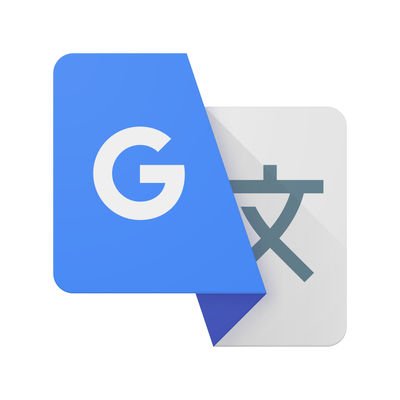 OK, so Google Translate is not made exclusively for vegans. Spoiler alert: there are two more "vegan apps" further down on this list that are not solely vegan either.

So why is Google Translate on this list? Because its optimal character recognition (OCR) feature is the ultimate international vegan travel hack. Whether you’re trying to decipher a restaurant menu or wondering whether that packet of cookies contains eggs, OCR has got your back.

Simply open the app, hold your phone’s camera up to the words you want to translate, and bibbity bobbity boo. The words will magically transform into English right before your eyes! Sure, the grammar won’t be perfect, but it’s usually good enough to get the meaning across.

In order for this to work, you need to download the language pack for the language you want to translate from. Be sure to do this in advance if you won’t have data while traveling. Once downloaded, the OCR feature also works offline! 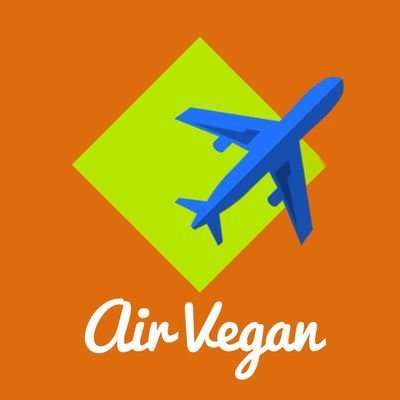 Frequent flyers will appreciate this color-coded app that shows at a glance how vegan-friendly a particular airport is. The app lists all the airport’s eateries that offer vegan options, and it also shows which terminal they are in.

What it doesn’t do is tell you exactly which menu items are vegan, so you may need to ask a few questions once you get there.

AirVegan currently covers many large and small airports in the United States as well as major airports in a number of other countries around the world. 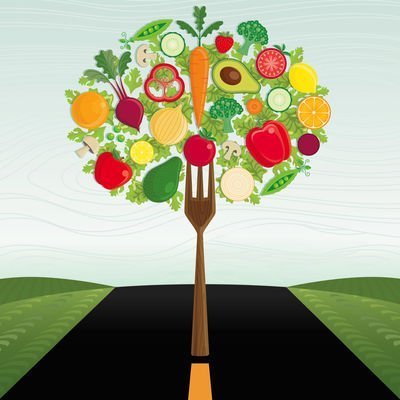 Road tripping across the States? This handy app lists all the vegan menu choices at 150 different chain restaurants in the US. It includes all types of restaurants, from the Cheesecake Factory to Taco Bell.

The app goes into great detail when listing all possible vegan options, even at places that are not particularly vegan-friendly. For example, it tells you which buns are vegan at Burger King (the corn-dusted bun, the specialty bun and the sesame seed bun all get the stamp of approval).

In addition to the menu guide, the app also includes guides to various vegan alcoholic drinks (beer, wine and liquor), as well as a food guide that lists accidentally vegan candies, snacks and other items found in US supermarkets. 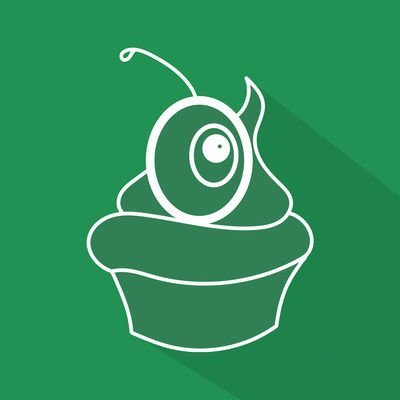 Not sure what to cook for dinner in your hostel or AirBnB kitchen? Food Monster has you covered.

Created by One Green Planet, this database contains more than 8,000 vegan recipes illustrated with gorgeous photos. Sound overwhelming? Not to worry. The recipes can be searched using more than 600 different category filters. For travel-friendly vegan recipes, try the “less than 5 ingredients” or “quick meals” filters.

This is a paid app with monthly and yearly subscriptions, but you can try before you buy by downloading the free trial version. The database is constantly growing, with more than 10 new recipes added every day.

Pro tip: If you’re traveling without data, screenshot some of your favorite recipes so you can store them on your phone for offline access. 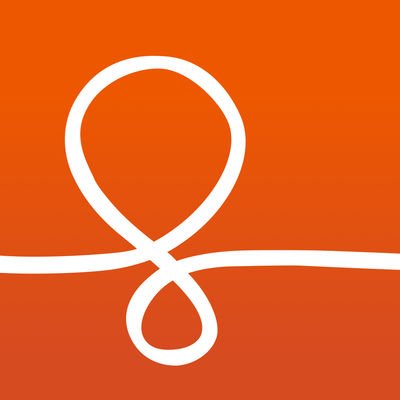 This home-sharing network is a fantastic way to connect with local vegans in your destination. Join a Couchsurfing group for local vegans and vegetarians in the city or country you're visiting, or use the keyword search feature to find members who have written the word “vegan” in their profile.

Even if you’re not looking for a place to sleep, you can ask local vegans for tips on places to eat or local dishes to try. They might even want to meet up with you for a meal at their favorite restaurant.

The app’s Hangout feature is great for last-minute meetups with locals and fellow travelers, whether its to share a meal, grab a beer or just explore the town. 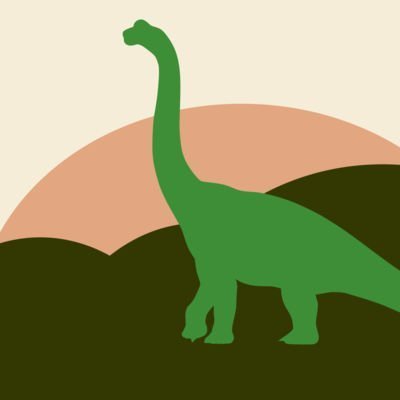 This multilingual app makes it easy to read food labels and identify non-vegan ingredients, both at home and around the world. Ingredients are provided in four languages: English, French, German and Spanish.

If you’re traveling in a country where one of these languages is spoken, the app is great for navigating local supermarkets. It’s also a handy language-learning tool if you want to memorize the names of some key ingredients.

The app’s developers have researched what each ingredient is derived from, so you can be confident that all ingredients with a green label are definitely vegan. Ingredients that could be either plant- or animal-derived, such as emulsifiers, are marked in orange.

The ingredients are categorized by supermarket aisle (frozen, bakery, ready meals, etc.) so that you can quickly find the one you’re looking for while shopping. 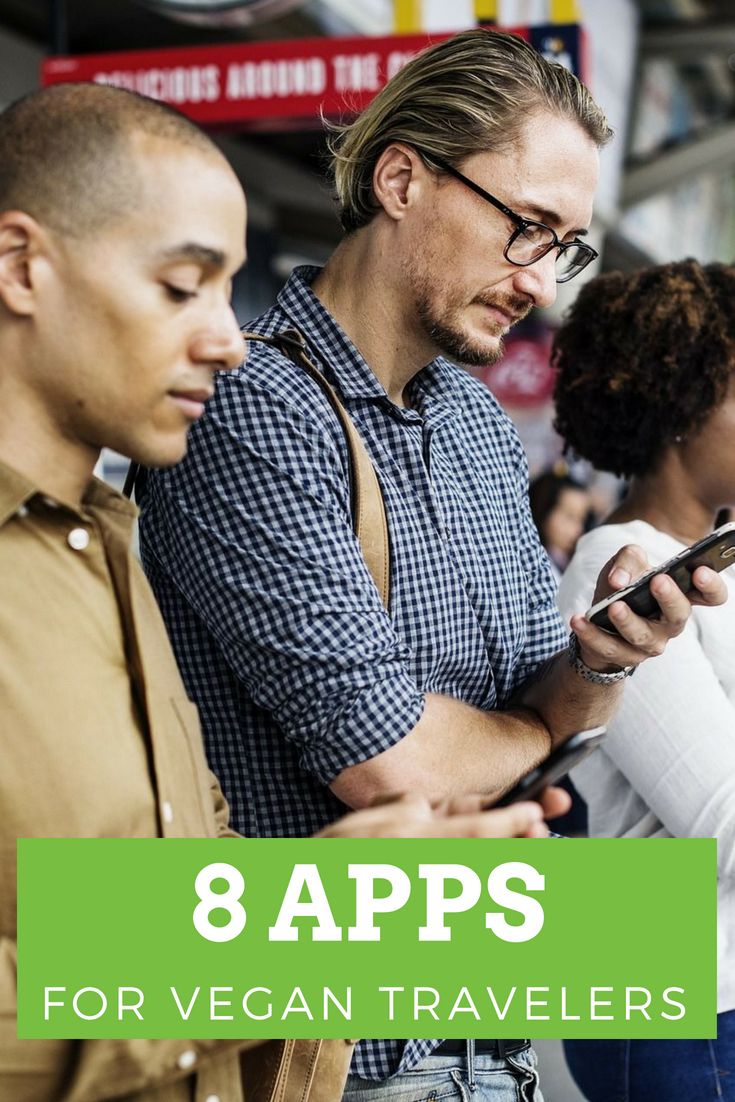