Home Travel Africa My Favorite Vegan Dishes From Around the World

My Favorite Vegan Dishes From Around the World 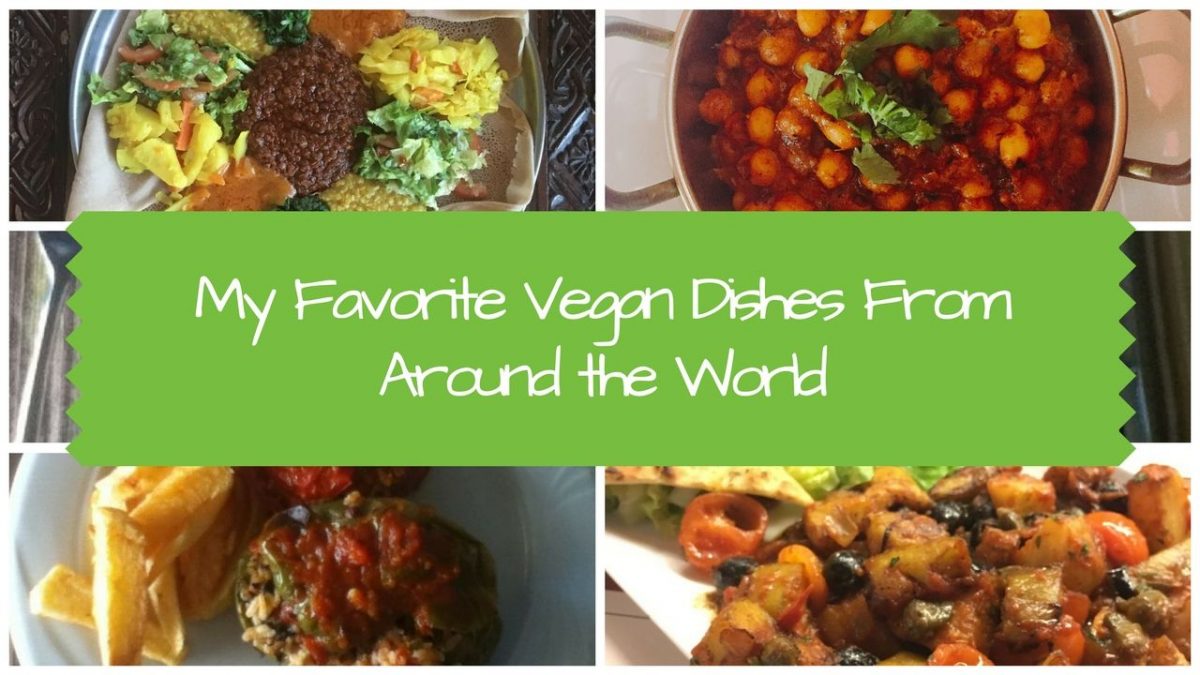 Did you think you would be missing out on trying local foods when traveling the world as a vegan? Not so! Global cuisines are full of vegan dishes. It’s just that those probably aren’t the local dishes mentioned in your guide book!

Unless, of course, the guide you’re reading is my new book, Veggie Planet, where I describe many of the naturally vegan dishes in 11 of the world’s most popular cuisines and show just how vegan-friendly these cuisines really are.

As we count down the days until the release of Veggie Planet, I’m sharing some of my favorite dishes from the book in this 11-part video series titled “My Favorite Vegan Dishes from around the World”.

I’ll be posting a new video here every day until Veggie Planet is officially released on July 21st, 2017, so be sure to check back for new videos! Or, you can also subscribe to my YouTube channel, where you’ll find even more videos about vegan travel around the world.

UPDATE: My new guide to vegan travel and vegan food around the world is available NOW on Amazon! You can read more about it here.

Now, to find out what my favorite vegan dish is from each of the cuisines covered in Veggie Planet, watch the videos below!

If you'd like to discover many more dishes like these that are part of your favorite ethnic cuisines, check out my new book, Veggie Planet. You'll rediscover cuisines you thought you knew and find out just how vegan-friendly they really are.

Check it out! lorem ipsum dolor