Where to Eat Delicious Vegan Food in Sydney 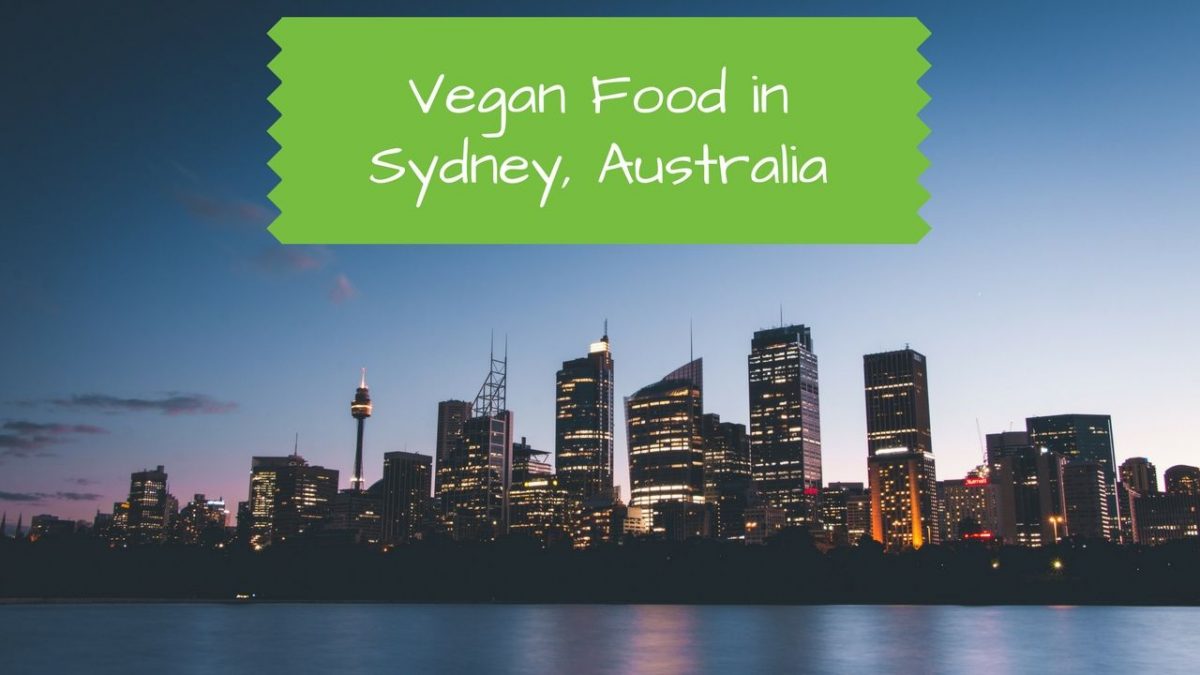 Today’s guest post is from Olivia - a self-proclaimed foodie traveller who scoped out the best vegetarian, vegan-friendly and vegan restaurants in Sydney, Australia to find out what vegan food was all about. I think she was surprised with what she discovered! Here are Olivia’s top picks for vegan food in Sydney.

Check out this vegan Big Mac burger, (only got halfway through it - so HUGE) but I think the vegan poutine fries were the best thing we ordered (vegan chips, gravy and cheese). #veganeats #whatveganseat #plantpub #sydney #veggieburger #greenlionpub #rozelle #veganpub

Green Lion is a pub hidden in Rozelle’s main street, and doesn’t at all scream vegan. Walking into the lower level, you’re likely to find the regular pub crowd betting on the horses.

Don’t let appearances fool you, though, because on the second level there’s a totally separate operation, which is a completely vegan pub. Sit in a cosy book nook, or grab a table on the balcony and eat to your heart's content.

Opting for the least vegan-sounding thing possible, I grabbed the fish tacos and the Aussie burger with the lot. Needless to say, my eyes were too big for my stomach, because I had lots to take away. The food was out of this world. It definitely messed with some stereotypes I had about vegan food, in the greatest way possible. Do yourself a favour and go try it out!

This "stoner food" café is absolutely one of a kind, and definitely not one of the usual suspects when it comes to vegan food. If you're looking for that greasy, indulgent food that you might have thought would be hard to find after becoming vegan, look no further.

From pulled ‘pork’ nachos, to a ‘chicken and cheese’ burger, there isn’t anything bad I can say about this place. As the name suggests, it isn’t the usual vegan crowd. In fact, their slogan is “food for stoners by stoners”.

The chefs take their job very seriously, though, and I have never had a vegan hot dog that tasted more real in my life. I confirmed multiple times that the food was vegan, because I just couldn’t believe how closely they had replicated the taste. Unlike the rest of the places on this list, D’Munchies is not fully vegan but offers several clearly marked vegan options.

For an easy side trip from Sydney, check out this eco-friendly guide to attractions in the Blue Mountains! 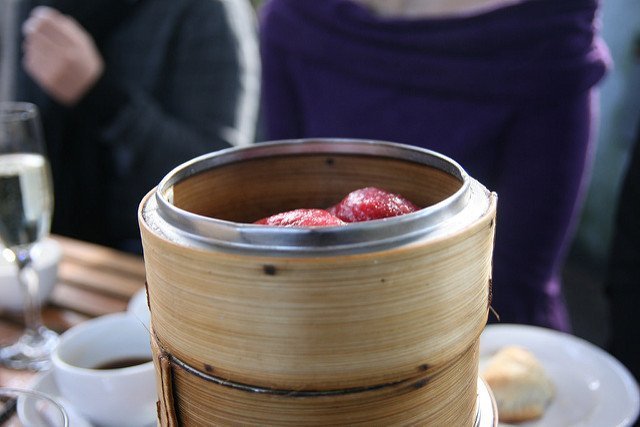 The yum cha offerings at Bodhi include plenty of vegan dumplings

Bodhi is a little dumpling restaurant located in the heart of Sydney. Head to Hyde Park and grab yourself some of the most colourful and delectable dumplings in New South Wales.

With ‘prawn’ and ‘chicken’ being their most popular fillings, your tastebuds will be in for a diverse range of flavours. if you have any specific allergies or are gluten-free then request when ordering, and bask in the glory that is an Asian vegan dumpling bonanza. All of the food is vegan, though a few of the drinks might not be.

This Vietnamese-inspired vegan restaurant offers rice paper rolls, pho, and sweet mango cheesecake. This place has a second-hand style decor, and a menu decorated with puns. You won’t find a place more full of character in Sydney than here at the Nourishing Quarter.

Cheap prices draw you in but - excuse the cliché - it’s the food that has you coming back time and time again. Bring your own bottle of wine, and enjoy dinner with a few friends. Keep in mind that this place is small, so if dining with a big group, bookings are a must. 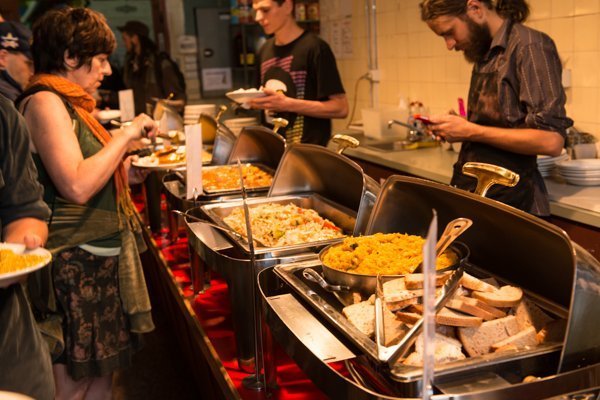 Lentil is run by volunteers and works under the principle that you should pay whatever you can for a meal. So, if you are on a tight budget one week, go and grab breakfast or dinner and enjoy the great feed they put on for a few dollars.

All proceeds do go back into the restaurant and the community, though, so if you have a deep pocket, give generously so that next time you are in need Lentil will be there. Lentil started out as a vegetarian restaurant, but all the food is now vegan.

Olivia is a traveller, foodie and amateur photographer. She likes to find new places to eat, and doesn’t think dietary choices should restrict you. Having just come back from a trip to Sri Lanka she is currently inspired, and can’t stop cooking up lentil curries, okra feasts, and mango chutney. You can check out her blog, The Great Lost, and follow her on Instagram.

Photo Credits:
Untitled by Sydney Wired
"Lentil as Anything" ボランティアレポート by Yu Shibao