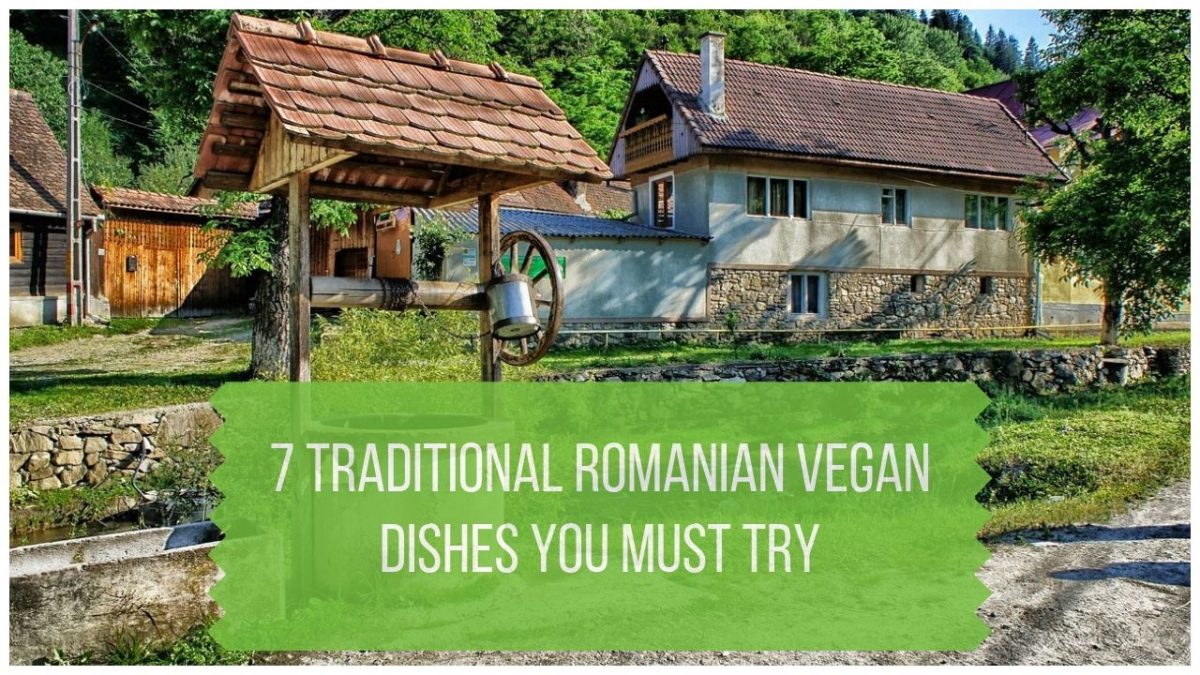 What to Eat as a Vegan in Romania

When I think of Eastern Europe, I rarely think of the region’s rich vegan dishes. It is pork and potatoes that come to my mind. However, those are not the only things available to eat in this part of the world. You can ignore that as a bad generalization!

In fact, vegan travel is easy in Romania and in many other Eastern European countries, thanks to the Eastern Orthodox fasting tradition. During Lent and other times of the year, many Orthodox Christians in Romania observe a type of fast, called “post” in Romanian.

Fasting here doesn’t mean that people don’t eat any food at all. What is means is that they eat vegan food!

Read More: Find out about vegan fasting dishes in other Orthodox countries, including Serbia and Greece.

So, here’s one of the best travel tips for a vegan in Romania: ask for fasting food, or “mancare de post” in Romanian.

Luckily, you do not have to visit Romania only during the fasting time to try vegan dishes that are part of traditional Romanian cuisine. Several of these local dishes are commonly eaten year-round in Romania.

In this vegan travel guide to Romania, I will share with you seven traditional Romanian vegan dishes that you must try on your next trip to Romania: 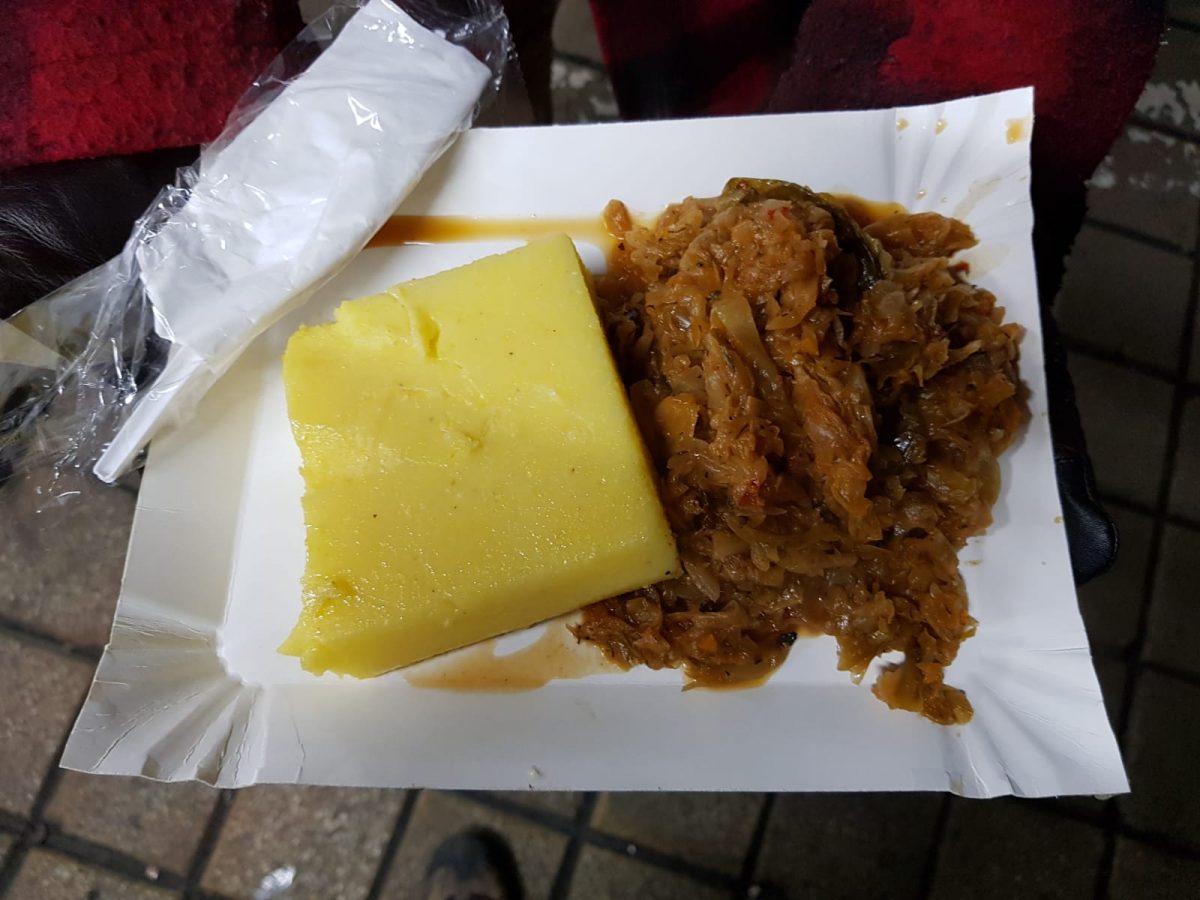 Varza Calita literally translates to stewed cabbage. It is a popular dish in winter, when most of the vegetables eaten are pickled. The chief ingredient here is sauerkraut or fermented cabbage.

Often restaurants prepare it in either oil or butter, so let your server know that you want oil rather than butter. Some variations of this dish may also contain meat. However, the most common variation is meat-free.

I tried varza calita for the first time when I was strolling around the Christmas market in Bucharest, which was adjacent to the Palace of the People (the second largest administrative building for civilian use in the world).

Even from a distance, my vegan radar went off when I saw this dish. My friend asked the seller whether it was vegan, and he replied with a thumbs up. I could tell it was a popular dish, as a lot of stalls in the Christmas market were selling it.

It had been my dream to visit Romania for the past 12 years, and I could not imagine that one day I would be having vegan street food in Romania!

Varza calita tastes best with pickled chilli or mamaliga (Romanian cornmeal porridge), which is the next traditional Romanian vegan dish on our list. 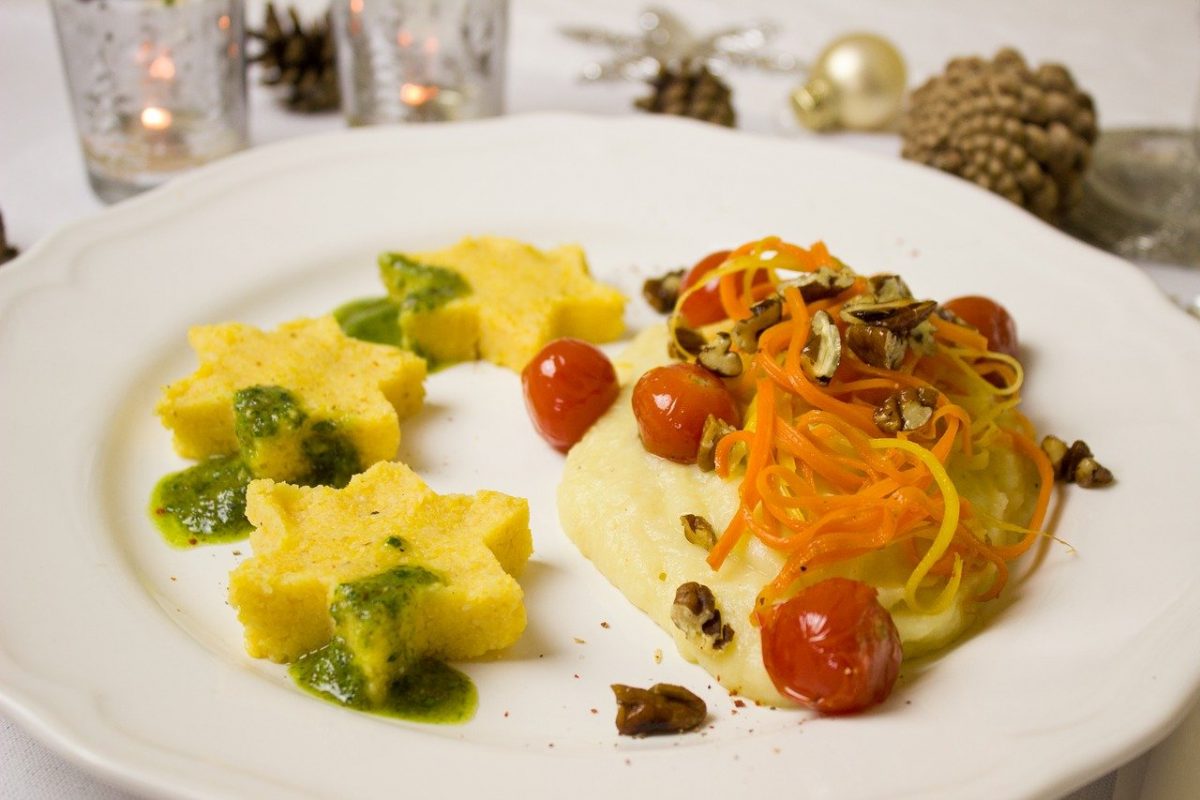 Mamaliga translates to polenta, or, more accurately, Romanian cornmeal porridge. It is a staple food in Romania. In the past, it was very popular among poor people because it is cheap and provides lots of energy. However, now you can find mamaliga in fancy restaurants as well.

It is one of the easiest dishes to prepare, even for me who is not Romanian! Mamaliga may replace bread on the table. All you need to do is mix one part cornmeal with four parts water. Boil the mixture until it is dry and non-sticky.

You can also add herbs or boil it in vegetable broth for additional flavour. During my stay in Romania, when visiting villages and traditional homes I realized that most people there prefer plain mamaliga. 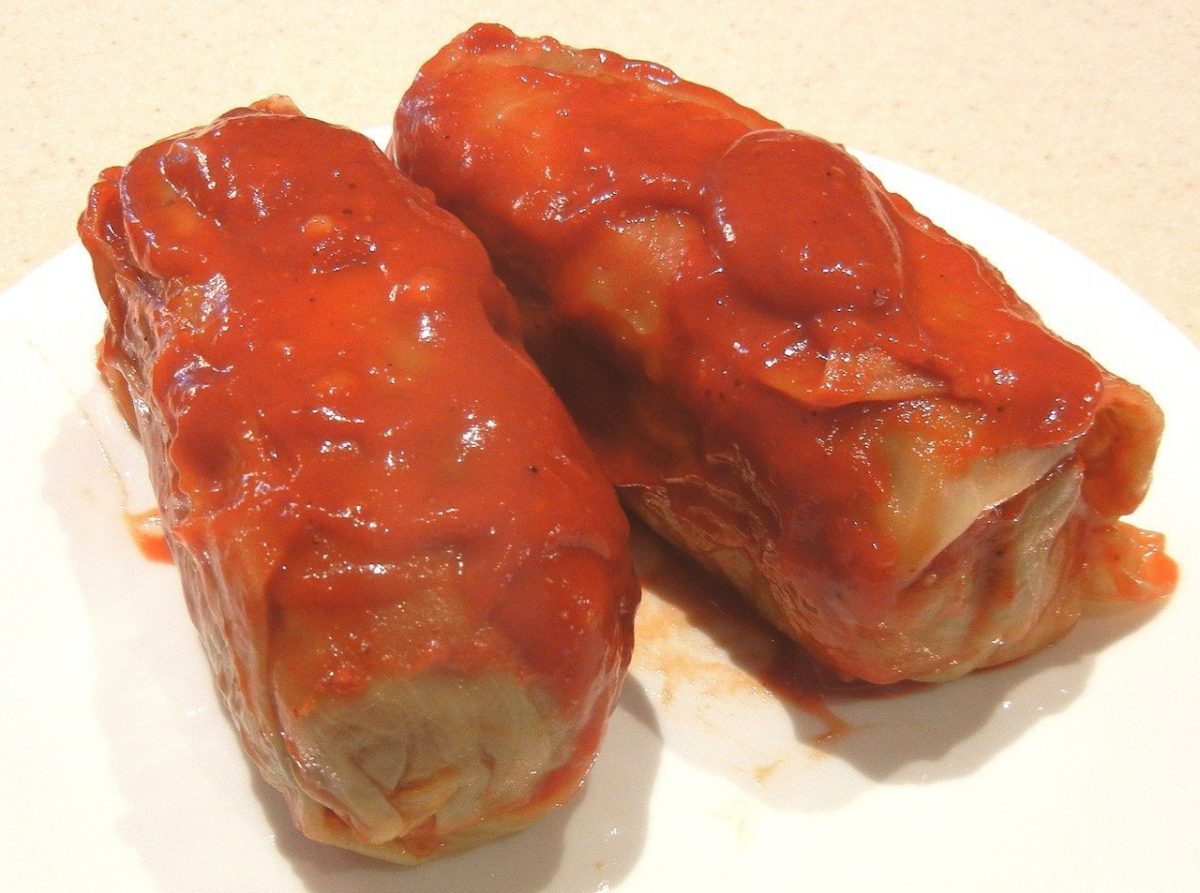 Sarmale is one of the most popular dishes in Romania. Whenever someone asked me what I knew about Romanian food, my answer was “sarmale and mamaliga”!

Sarmale is stuffed cabbage rolls and is usually thought of as a dish for special occasions. The original version of this dish features meat, mainly pig flesh.

If you are in a restaurant, make sure you inform the server of your dietary restrictions and see what they can offer. Again, you can ask for “sarmale de post” to make it clear what you want.

Sarmale tastes amazing and can be paired with zacusca! Speaking of which, zacusca is the next traditional Romanian vegan dish on our list. 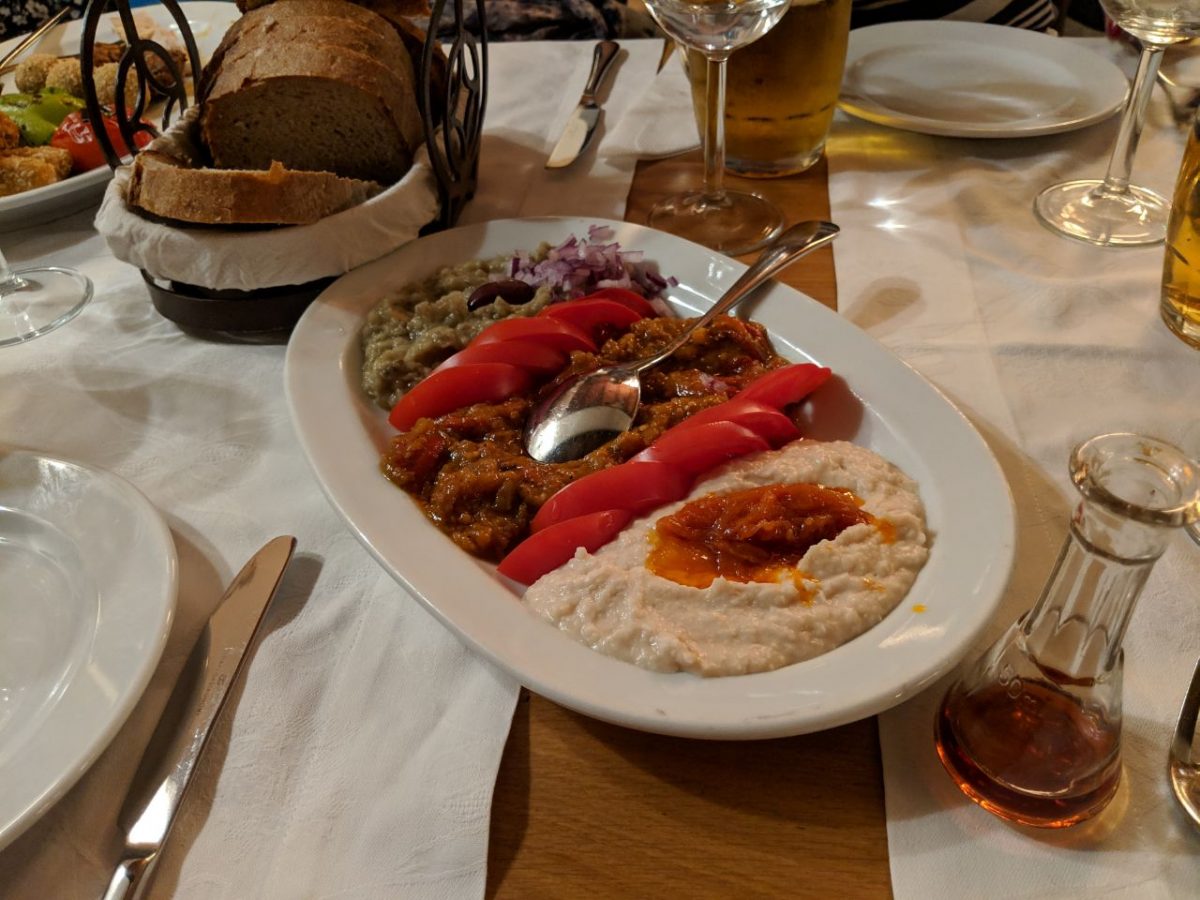 Zacusca is in the middle, served with fasole batuta on the right

Before visiting Romania, I knew very little about zacusca. However, it did not take me a long time to declare it as my favourite traditional Romanian vegan dish.

It is very flavourful, and it can be spicy! Needless to say, as an Indian who loves spicy food I was very happy. I would put zacusca in the category of a cold dip or a spread. Eggplant is the chief ingredient here, which is often mixed with tomatoes and other herbs and spices and boiled in a stew.

On Christmas, I visited a family for a traditional lunch. While there were all kinds of food on the table, including meat, they made sure that I sat near the zacusca! One of the family members, who lived in the neighbourhood, brought a jar of it for lunch. Guess what? I made sure that he went back home with an empty jar.

You can eat zacusca with bread, but I added it to almost everything savoury, such as sarmale and mushrooms. I was so crazy about it that the family I was visiting packed two jars of it for me to take home.

Just like zacusca, this is another simple and traditional vegan Romania dish that you will love. “Fasole batuta” means mashed or scrambled beans, and it’s a type of bean spread or dip that is usually made with white beans.

It’s a bit like hummus, and what vegan doesn’t love hummus! Fasole batuta is usually topped with caramelized onions and served with bread and zacusca in authentic Romanian restaurants. I like to experiment, so I even had it with mushrooms. 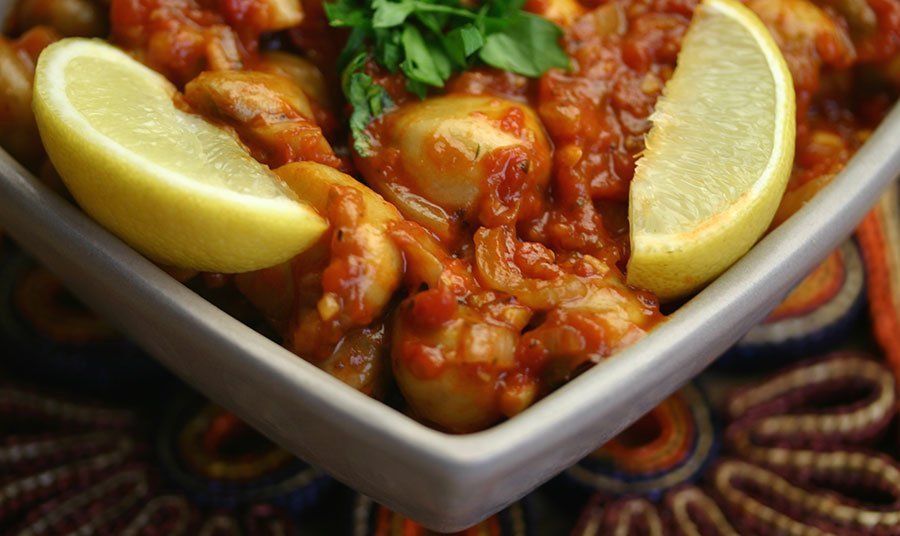 Romanians love their mushrooms! You can always find mushrooms served on the table, either simply boiled or cooked in a sauce.

While I was in Romania, I visited a few relatives of my friends for lunch. They knew that I do not eat meat, so they prepared a lot of boiled mushrooms for me. They were very juicy and were of course served with zacusca and fasole batuta. 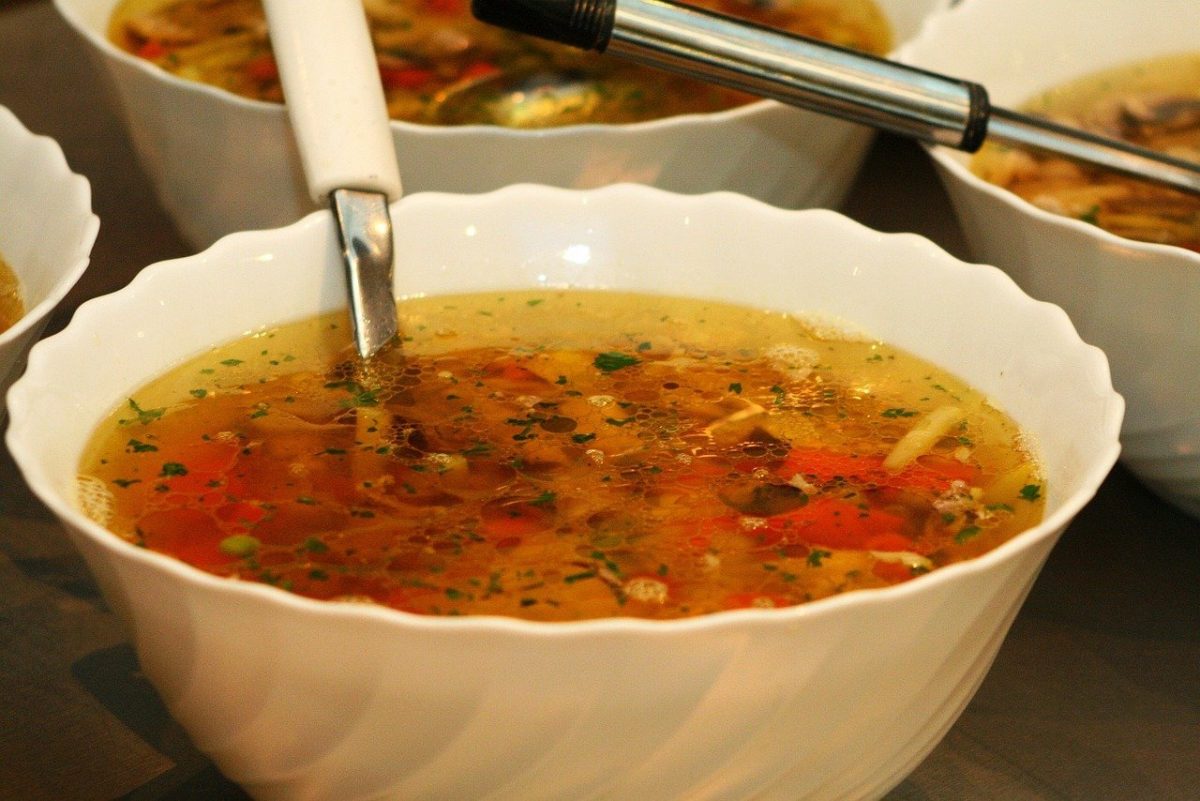 If you prefer eating light and healthy, you are now reading about the perfect dish for you, and the last dish on our list! “Ciorba” means soup, and ciorba de legume is vegetable soup.

It is another popular traditional vegan dish in Romania that you will find in many restaurants. This soup is not very different from most other common vegetable soups. However, lemon plays an important role! It is almost always served with lemon.

Ciorba de legume is light and healthy. If you are traveling for a long time and you want some change from the rich and heavy meals typically served in restaurants, this is the dish for you! It was a saviour for me in the cold winter days of Romania around Christmas time.

Ciorba de legume is sometimes served with sour cream, so be sure to let your server know that you don’t want this. 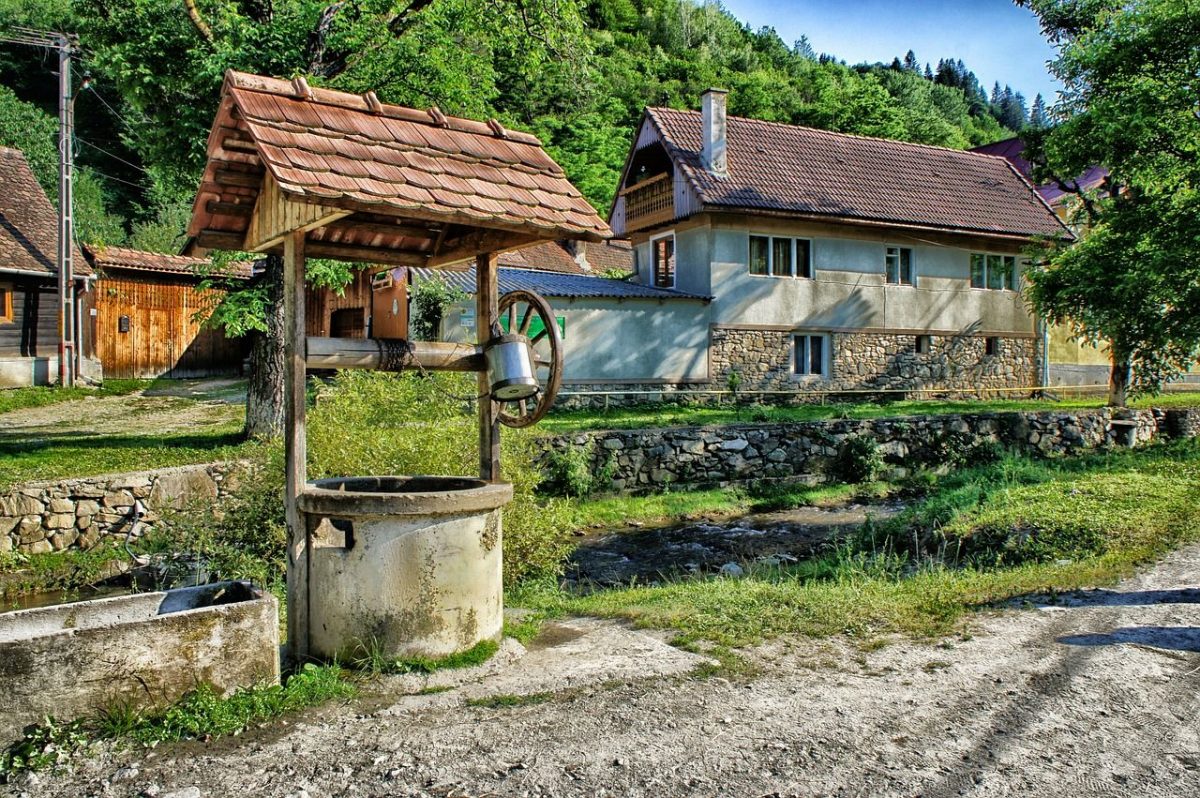 These dishes are widely available even in rural parts of Romania, such as the tiny village of Sibiel.

Pro Tip: If you are in Romania during the post (fasting) period, ask restaurants if they have a “menu de post”, which usually consists of vegan dishes only. These menus are most widely available during Orthodox Lent, which typically falls in March or April.

Some Orthodox Christians do consider it acceptable to eat seafood during post, but in Romania I never saw fish or other seafood on a menu de post. The one animal product that you do need to watch out for is honey, or “miere” in Romanian.

In addition to the vegan-friendly fasting traditions in the country, plant-based eating for health, environmental or ethical reasons is also becoming more popular in Romania. In fact, vegan and vegetarian food orders have increased by 800 percent!

This means that you can expect to find more vegan options outside of fasting periods as local businesses respond to the growing demand for vegan food in Romania.

There are now five Bucharest vegan restaurants, and even in smaller cities like Timisoara you can find vegetarian, if not fully vegan, eateries. Check HappyCow for the latest additions to the Romania vegan scene. 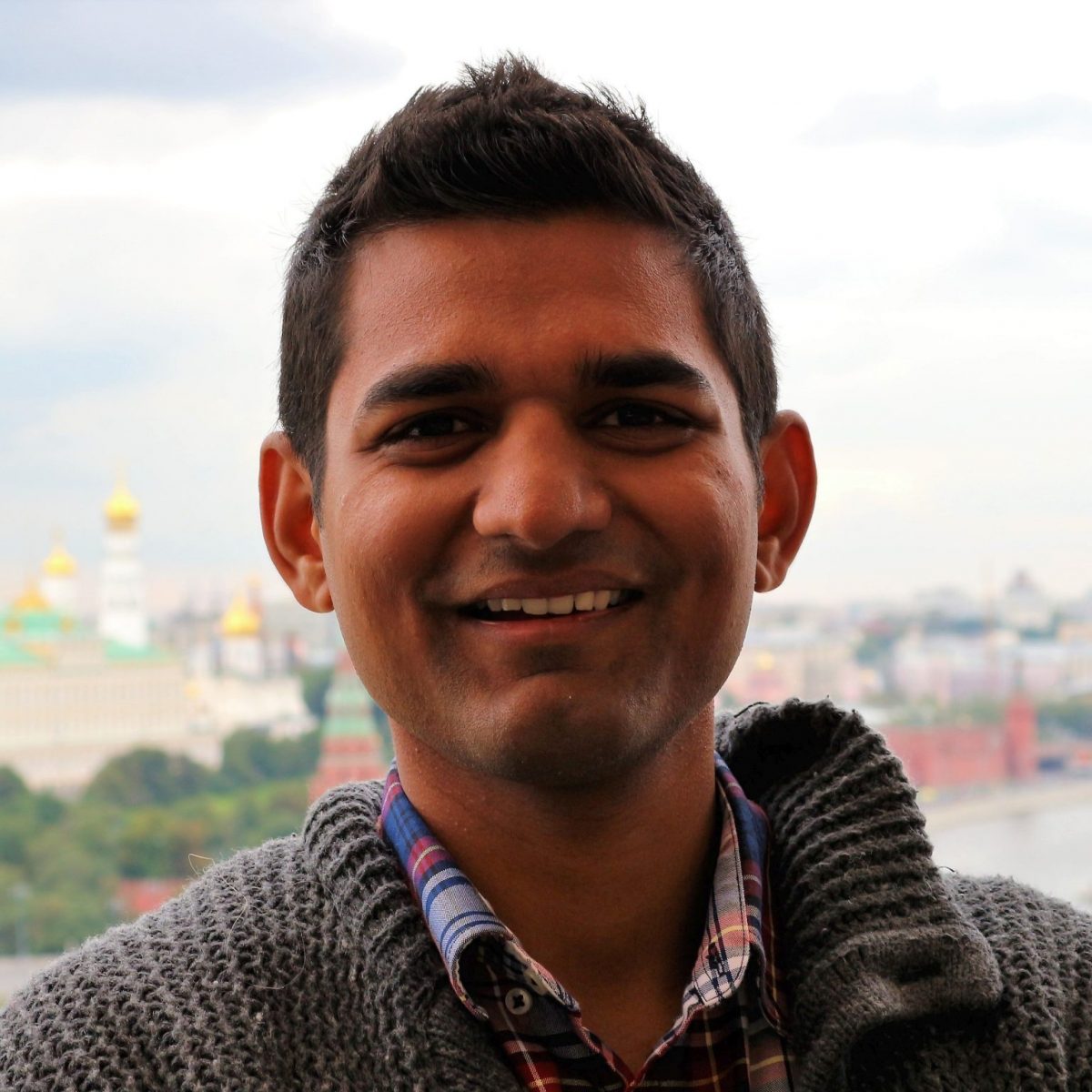 Sanskar is a Duke University alumnus who is currently working on a new project to popularize traditional vegan dishes of different regions and cultures. He is a vegetarian by birth who is slowly turning into a vegan. You can find his work on his new blog, Vegan Trekker. Follow him on Instagram @trekkervegan. 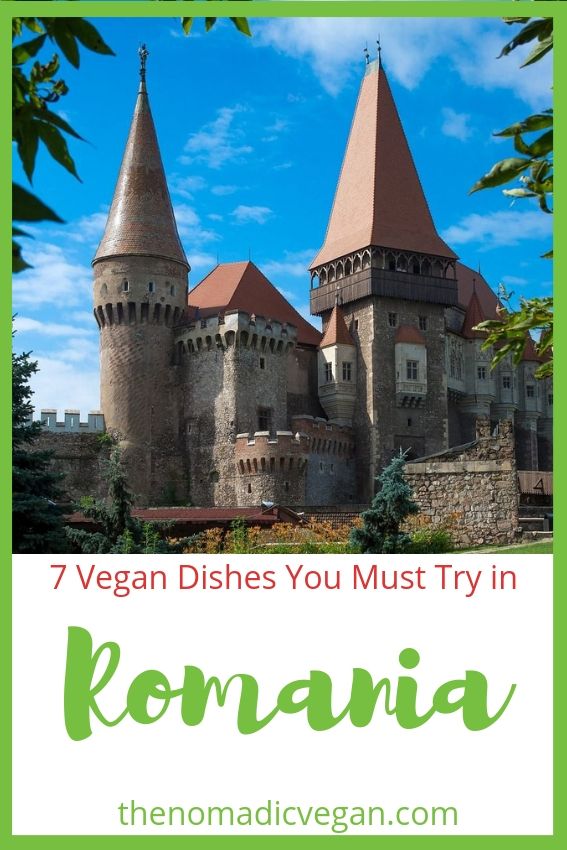