Why I Became Vegan

People often ask me why I became vegan, so here's why.

But for now, this is just my own story about why I became vegan.

My interest in veganism began with concern for my own health and for the environment. 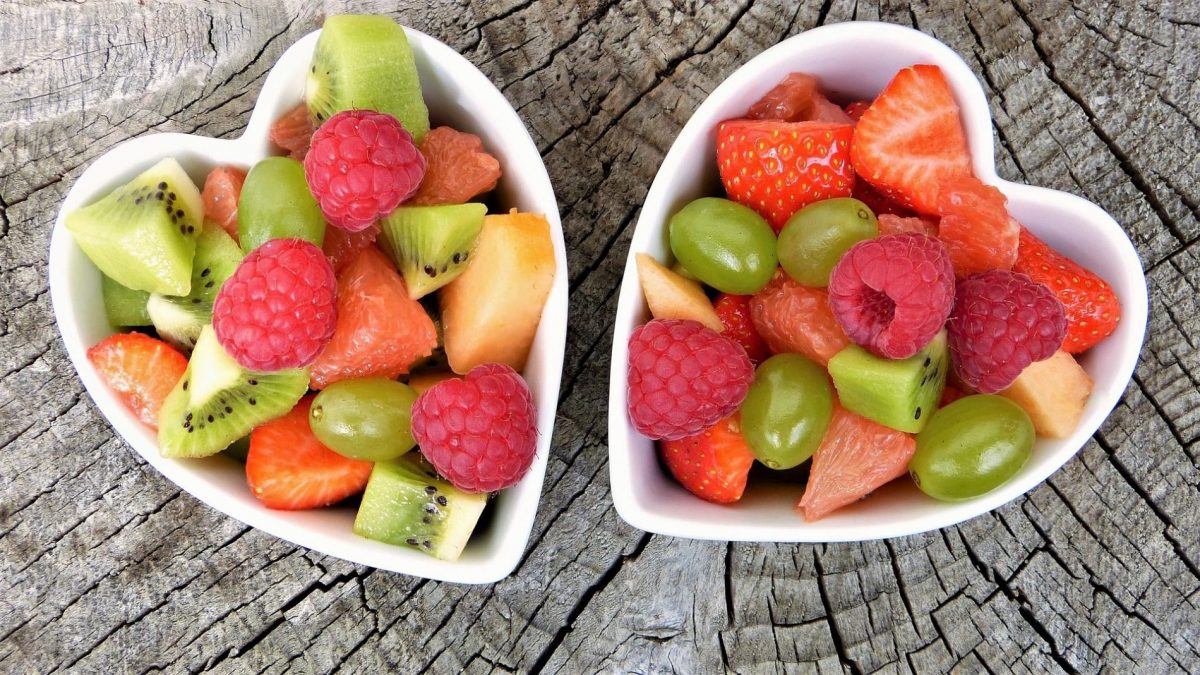 In November 2013, as I watched my father on his deathbed, lying in excruciating pain from a long list of complications caused by Type 1 diabetes, I was struck by the truth of my own mortality and knew that I never wanted to end up in such a miserable condition.

A few months later, as I began to learn more about plant-based diets, I found out about studies showing that the casein in cow's milk can trigger the onset of Type 1 diabetes in people who, like me, are genetically predisposed to the disease.

Once I knew this, it made it difficult to enjoy eating dairy products, wondering with each bite if I was writing my own death sentence. As I continued to research the subject, I found out about more and more health benefits to plant-based eating. 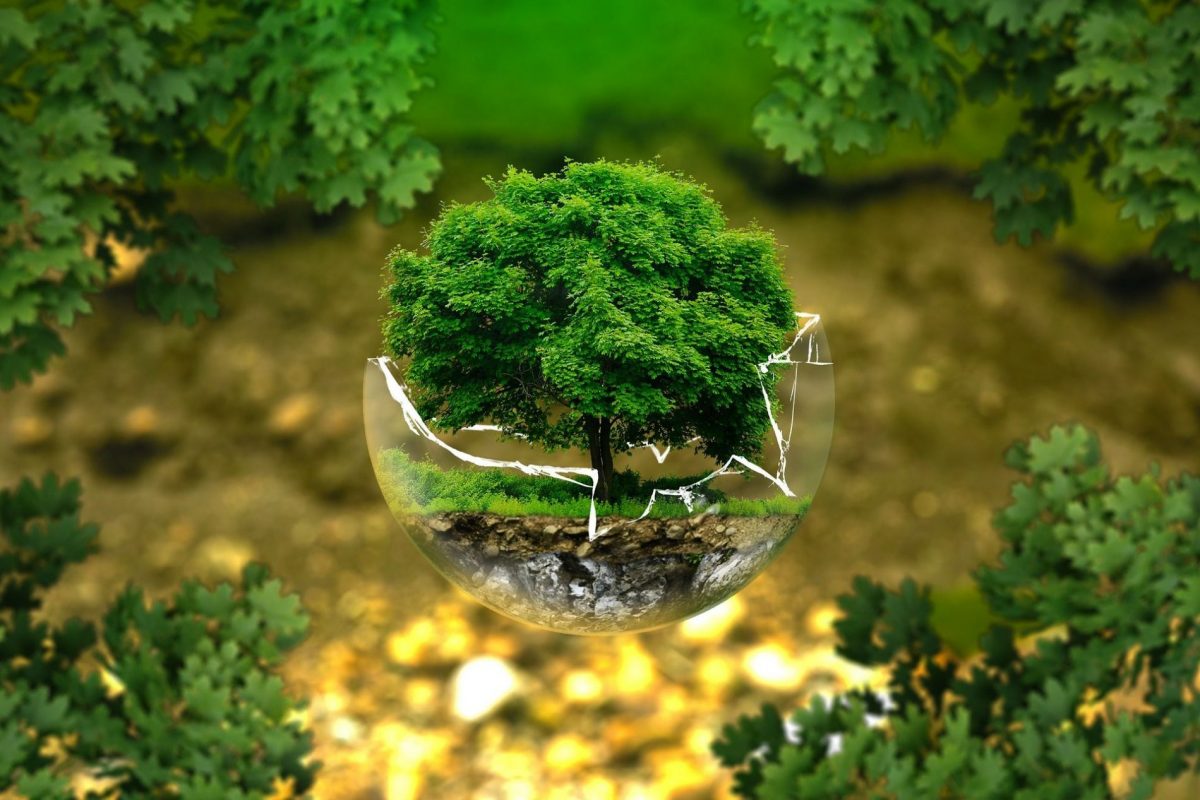 Environmental sustainability has always been of great concern to me, and that concern grows each day as the amount of greenhouse gases in the atmosphere continues to rise ever higher, and as I watch all the destruction we humans are wreaking on this planet.

I knew that the ecological footprint of a plant-based diet was much smaller than that of a meat-based one, and this had been the catalyst for my previous forays into vegetarianism, beginning when I was in college.

Vegan for the Animals 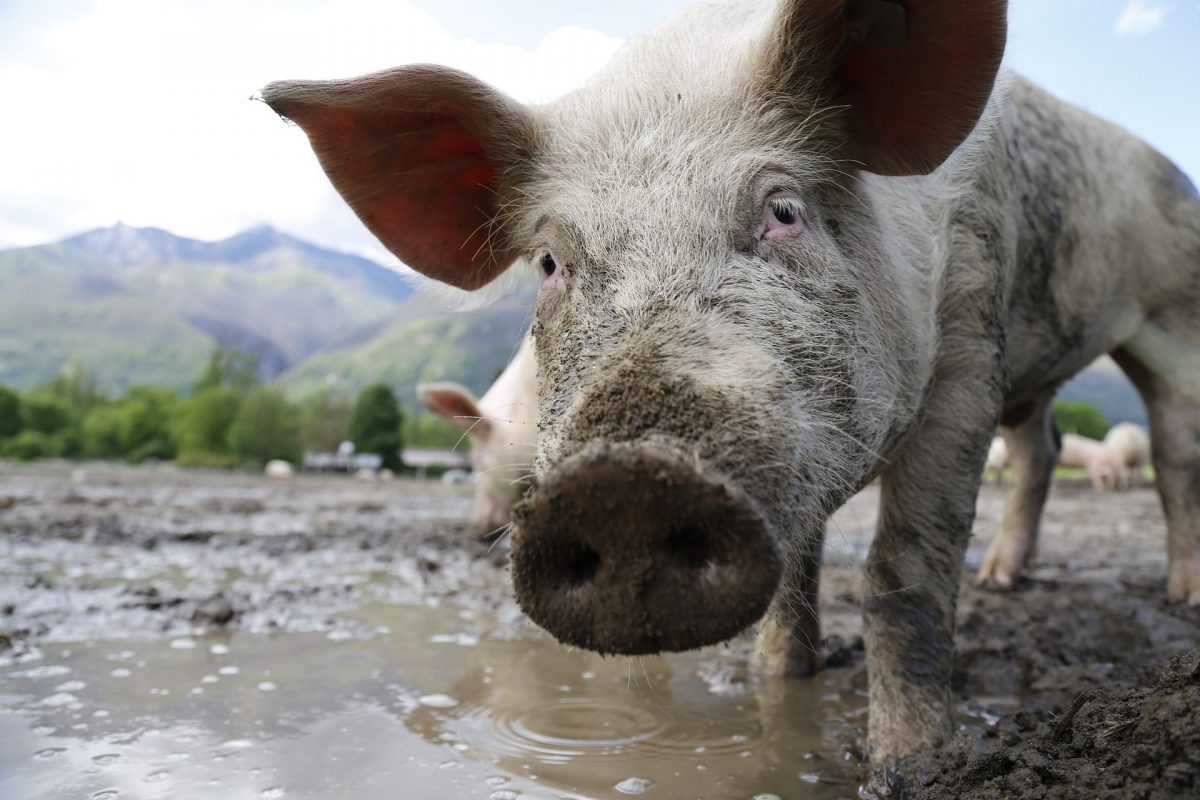 Initially, for me, compassion for animals came a distant third behind health and environmental reasons for going vegan. I had plenty of compassion for other humans. In fact, I had recently earned a master's degree in human rights and was hoping to begin a new career in that field.

I desperately wanted to make the world a better place, which to me meant working for environmental and social justice. I'm very sorry to say that I viewed people who dedicated their efforts to animal welfare as well-meaning but a bit misguided.

I just didn't see why someone would want to, for example, volunteer at an animal shelter, when there were so many more "important" or "worthy" causes, like feeding all the starving people in the world.

It saddens and astounds me that I ever felt that way, because I now see the world very differently. While it was health and the environment that led me towards veganism, it was compassion not just for other humans but for all living beings that pushed me to become fully vegan, and it is that same compassion that I'm confident will keep me vegan for life.

Humans are just one of the myriad species of animals that inhabit this planet, and it is undeniable that other animals feel suffering and pain just like we do. I would never willfully cause a human to suffer, much less murder a human, so why should I pay someone to torture and murder other animals just so I can eat them? 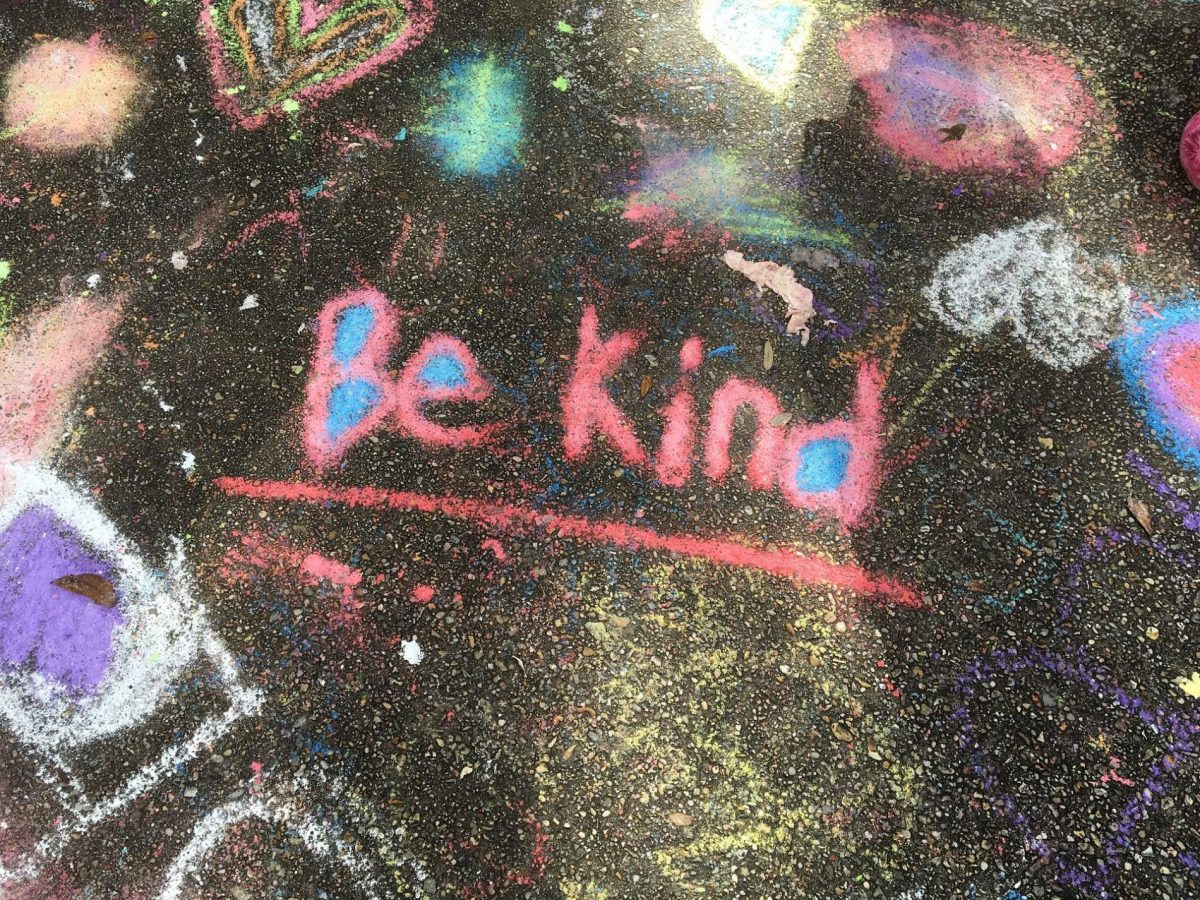 Our society has created a vast disconnect between what we espouse as our most deeply-held values and what we put on our plate. If asked, virtually everyone would say that they believe in the values of compassion and non-violence. And yet, they violate those values every time they choose to eat animal flesh and other animal products.

We humans have no nutritional need for animal products; we can get all the nutrients we need from plants. In fact, our consumption of animals and their secretions is a major contributor to the many "diseases of civilization" plaguing our society, such as diabetes, heart disease and many types of cancer.

For those of us who live in developed societies with a broad range of food choices available to us, it just doesn't make sense for us to continue to eat animals.

Now that my true inner compassion has been awakened and I have made the connection between violence and the consumption of meat, dairy and eggs, I'm finally starting to realize the extent to which all living things in this world really are connected, and I feel much closer to nature and to all the animals that I encounter. 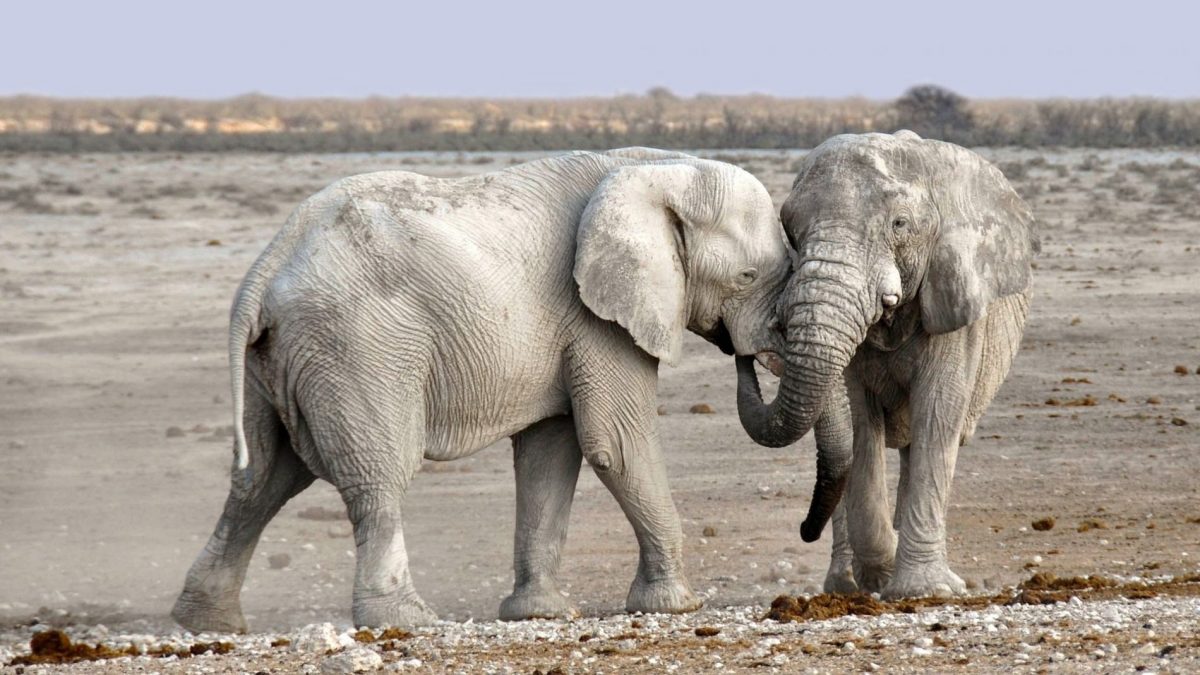 I feel lighter and at peace with myself, as if a weight has been lifted off my shoulders. I also feel empowered in the knowledge that my daily choices make a real positive difference and are helping to make the world a better place.

In the past, I often felt discouraged and frustrated because I simply didn't know what I should do to bring about the changes I wanted to see in the world, and it seemed that even the experts didn't know how to fix all the problems we are facing.

For every Jeffrey Sachs who said that we could end poverty by giving more aid to poor countries, there was a Bill Easterly who said that our aid money was just creating dependency and corruption and was doing more harm than good.

Even my belief in the value of education, which I'd always thought was indisputable, was turned on its head when I saw the film Schooling the World. 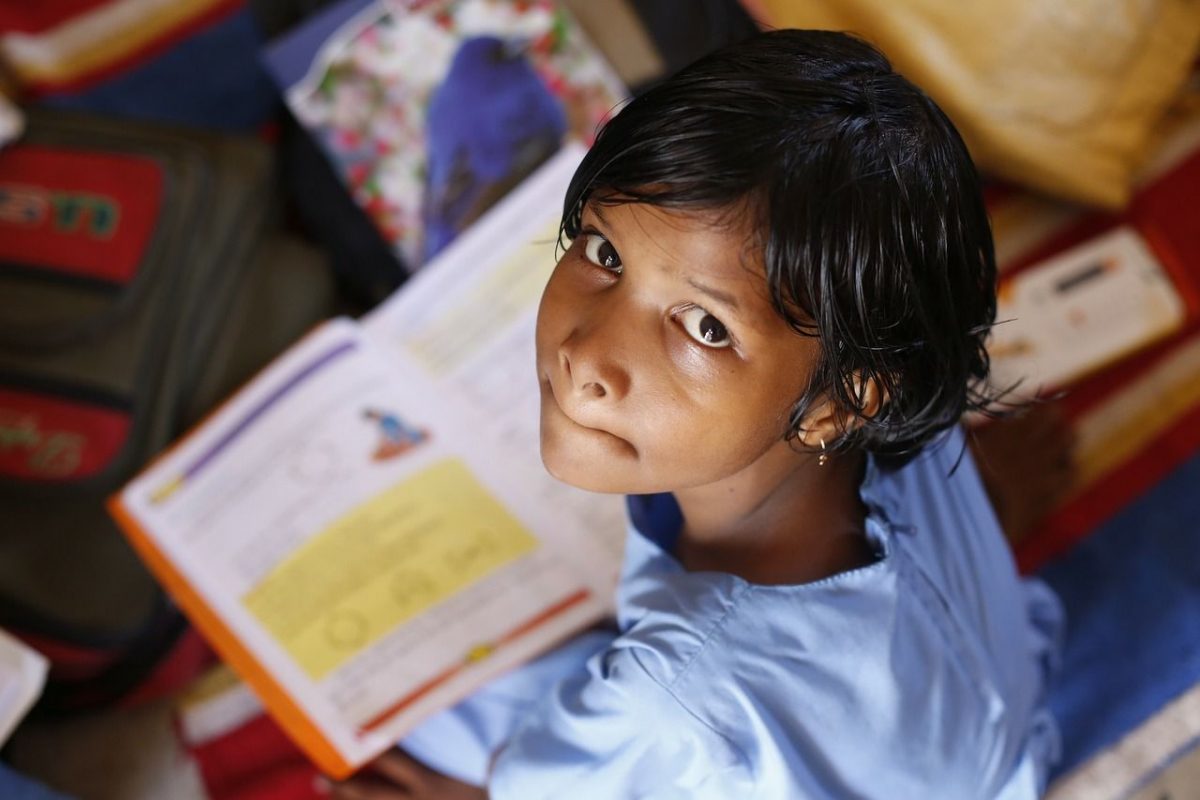 But now, by extending my circle of compassion to include non-human as well as human animals, I can rejoice in the knowledge that I am saving lives every single day and that my choices are helping to create a better world for all beings on this planet.

And, by manifesting my values of peace and compassion, I am helping to spread those values and hopefully inspire others to awaken to the compassion that is also inside them, which will create a more peaceful world for all of us. Veganism truly is the world peace diet.

As an added bonus, I have discovered the joy of eating and, for the first time in my life, cooking! For 38 years I hated to cook, and now I actually enjoy it. Far from being restrictive, veganism has introduced me to so many wonderful foods I had never tasted or even heard of before.

What once seemed to me like some wacky, extremist, hippie fad has brought about so many positive changes in my life. Finally, I have found my true purpose and am living the joyful life I was always meant to live.