Why Vegan Travellers Aren’t Missing Out! 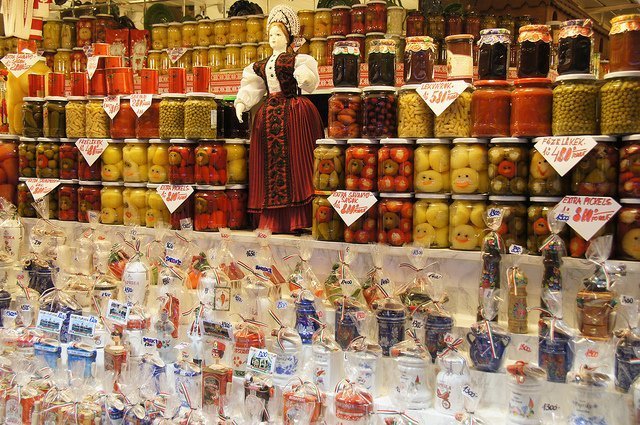 Have you ever thought about going vegan, but then worried about all the things you would miss out on, like trying local specialties when travelling? As an avid traveller who's spent years on the road and visited nearly 100 countries, this was a major concern for me.

I knew that there were many great reasons to make the switch to a vegan lifestyle – reasons like healing the planet, saving animals from needless death and suffering and protecting myself against health problems like cardiovascular disease, hypertension and diabetes.

And yet, the fear that it would turn travel – one of my greatest passions - into an exercise in deprivation kept holding me back. I wish someone had told me then what I'm about to tell you now: vegans aren't "missing out" on anything.

How is this possible? Because you can't miss out on something that you don't enjoy. What I hadn't anticipated was that becoming vegan would completely change my way of seeing and experiencing the world, and that, consequently, things I might have once enjoyed, like biting into a juicy hamburger, no longer held any appeal for me.

Think of an activity that a bunch of your friends love doing but that feels like torture to you. Maybe it's dancing at a night club, singing at a karaoke bar or watching a football game. Now, think about how it feels when those friends try to convince you to join in their "fun" by telling you that you're "missing out" if you don't take part. Sounds pretty ridiculous, doesn't it? 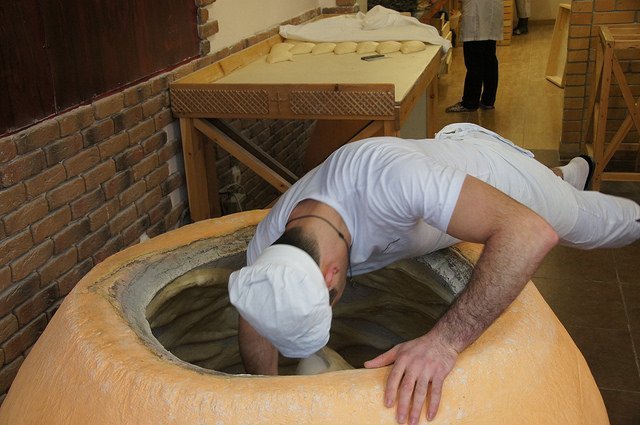 When I became vegan, I allowed myself to wake up to the reality of how my food choices were affecting me, the planet, and the other beings (both human and non-human) who call this Earth home. And once that happened, it became impossible for me to derive any enjoyment from eating the flesh or secretions of animals.

I can hear you saying, but wait! You ARE missing out, because you used to enjoy foods like juicy hamburgers and now you can't enjoy them anymore.

Ah, but you see, those hamburgers have been replaced by so many other delicious foods that are healthier and more compassionate - foods that I never even knew existed. And that's true both when I'm cooking for myself at home and when I'm on the road travelling. 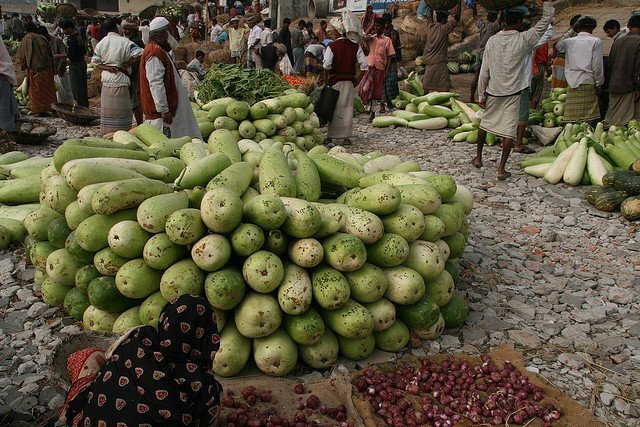 Being a vegan traveller has forced me to dive deeper in my explorations of local cuisines, as I seek out naturally vegan dishes. As a result, I've tasted amazing local specialties that most foreign visitors have never even heard of.

During my travels around Greece, while the tourists at the surrounding tables stuck to familiar dishes like gyros, moussaka and Greek salad, I became adept at ordering a whole plethora of dishes with exotic-sounding names like aginares a la polita, revithada and melitzanosalata. And even after three weeks in the country, I still hadn't tried all the delicious vegan dishes that Greek cuisine has to offer.

Being vegan not only opens up a new window onto local cuisines, it can also provide an introduction into other aspects of a country's culture. When researching all those delicious Greek dishes, for example, I also learned about fasting traditions in the Greek Orthodox Church and how they have influenced the country's cuisine.

Vietnam is full of local, no-frills vegan (quán chay) restaurants where you can rub elbows with Buddhist monks, providing a chance to immerse yourself in a part of the culture that most foreigners never experience. In China, such restaurants are often inside Buddhist temples themselves, adding a whole other dimension to a visit to one of these places of worship. 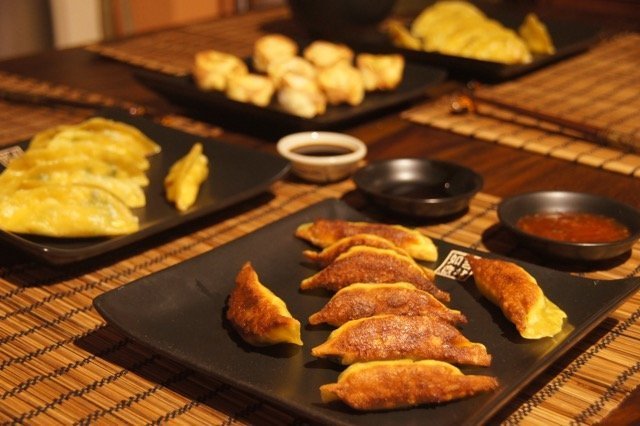 And of course, if you want to experience a vegan version of fish and chips in London, Peking duck in Beijing or Hungarian goulash in Budapest, you can. Every day more and more vegan and vegetarian restaurants are popping up in cities big and small around the world, many of which offer plant-based versions of local specialties.

Far from ruining travel as I once feared it would, being vegan has turned every trip into a culinary treasure hunt and a joyful discovery of compassionate cuisine from around the world. I only wish I had known sooner what I was missing out on.

This article originally appeared on veganseatwhat.com